India skipper Virat Kohli on Tuesday vowed to give England a "tough fight" in the remaining three Tests after his side lost by 227 runs in the opening match. 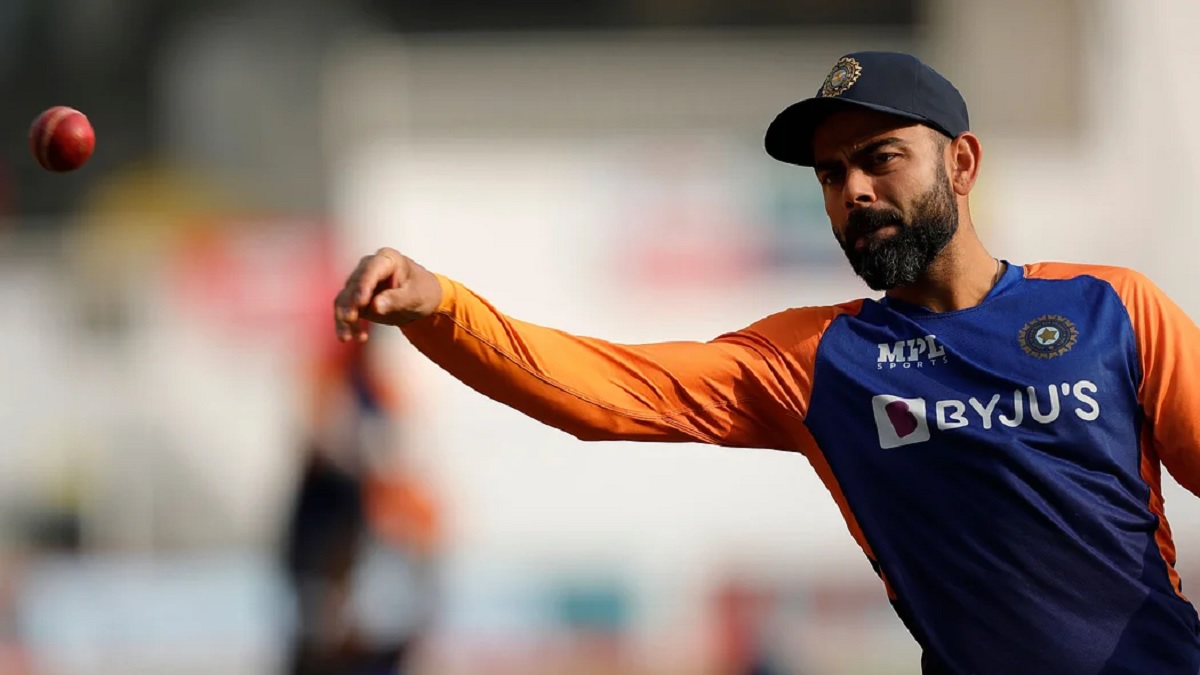 Kohli fought a lone battle with his 72 as India crashed to 192 in their chase of 420 on the fifth and final day's play in Chennai.

The result for India comes after a historic series win in Australia last month, but Kohli said his team is ready to fight back.

"We are a side that accepts our failures and faults and learns from them," the captain said after the loss. "One thing is for sure that in the next three matches we are going to give a tough fight and not let things slip away like it did in this Test."

India were left playing catch up after England rode on skipper Joe Root's 218 to post a mammoth 578 in their first innings.

England, who were coming off the back of a 2-0 Test sweep in Sri Lanka, bowled out India for 337 in their first innings to seize control of the match with a lead of 241.