India skipper Virat Kohli on Thursday said on-field umpires should have the option to stay neutral in a TV referral after a debate erupted over a catch by England's Dawid Malan in the fourth Twenty20 international. 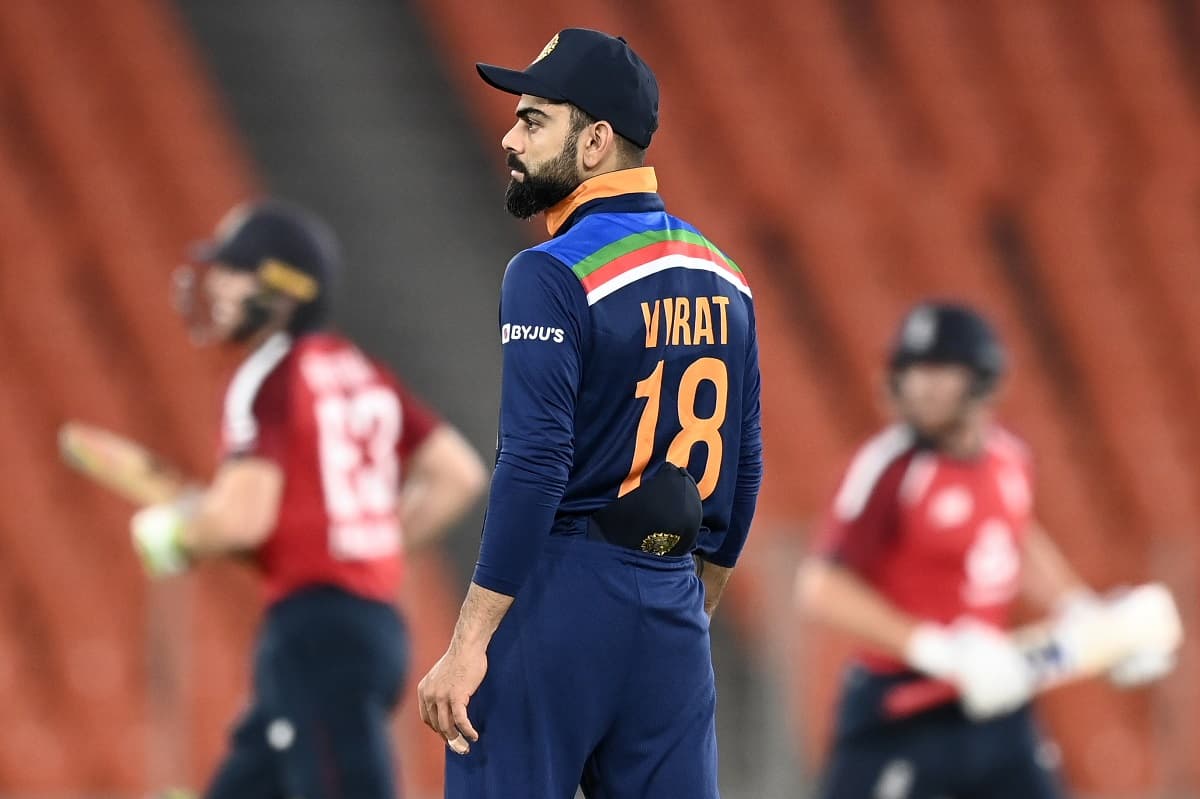 Suryakumar Yadav was given out caught by Malan in the deep after his quickfire 57 that set up India's series-leveling win in Ahmedabad.

It was not clear whether the low grab by Malan was a clean take but the TV official did uphold the on-field umpire's 'soft signal' of out due to lack of conclusive proof.

"When there's a half-and-half effort the soft signal becomes more important. I don't know why there can't be an 'I don't know' call for the umpires," Kohli said on the decision after his team's eight-run win.

"These are decisions that can change the course of the game, especially in these big games. We were on the receiving side today, and tomorrow it could be some other team.

"You want these ironed out and keep the game really simple and linear. It isn't ideal in high-pressure games and we want a lot of clarity on the field."