After hitting much needed & maiden T20I ton, Kohli also completed 3500 runs in T20Is and became the second player to achieve the feat after skipper Rohit Sharma. 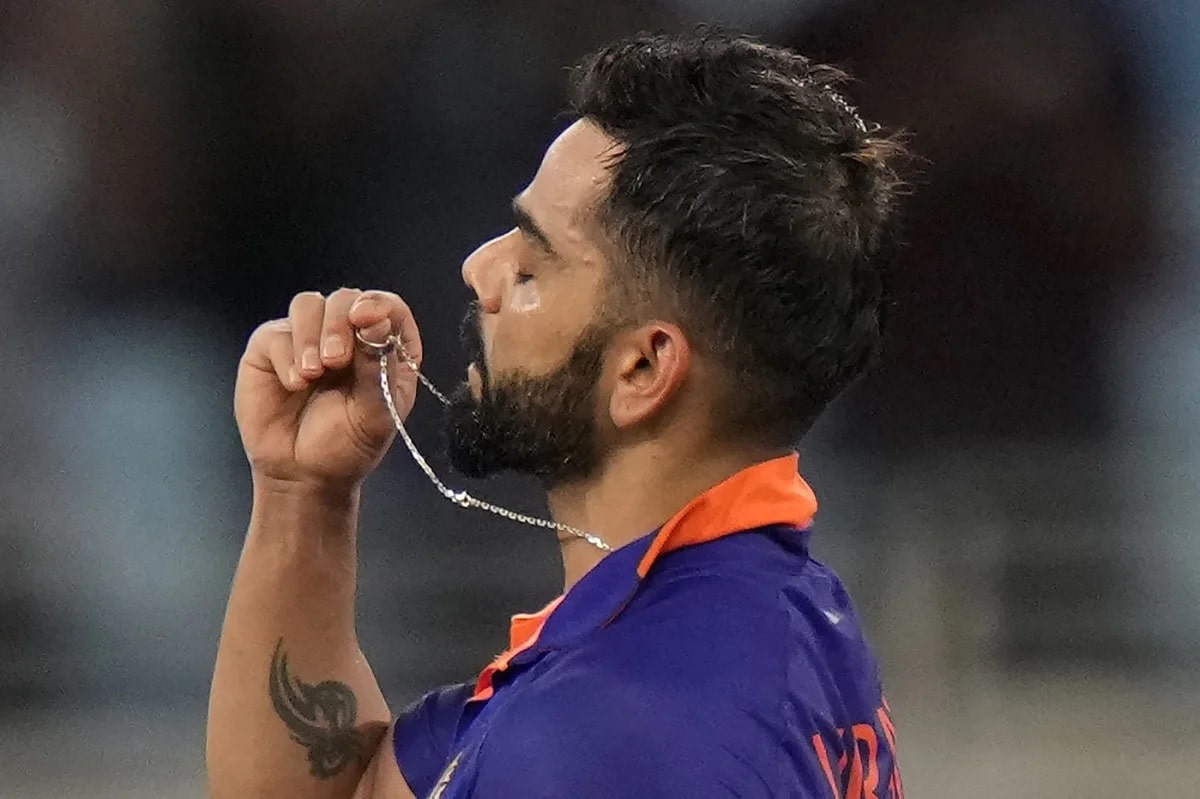 Star India batsman Virat Kohli on Thursday not only broke multiple records but also gave the side a much-needed relief after scoring his maiden T20I hundred.

Kohli's international ton came after an extended period of nearly three years as he had made his 70th century in November 2019.

Kohli unleashed an array of shots against Afghanistan on Thursday as he zoomed past the 100-figure mark in 53 balls with a stylish six taking India towards a daunting total of 212/2 in the allotted 20 overs.

The star cricketer thanked his fans and followers for all the love and support in the ongoing Asia Cup 2022.

"Thank you for all the love and support throughout the Asia Cup campaign. We will get better and come back stronger. Untill next time," Kohli said on Koo app.

Koo App
Thank you for all the love and support throughout the Asia Cup campaign. We will get better and come back stronger. Untill next time
View attached media content
- Virat Kohli (@virat.kohli) 9 Sep 2022

Kohli's century didn't stop cricketers and former players from showering praises on the him. Former India opener Robin Uthappa lauded Kohli for ending a century drought and entertaining his fans with beautiful strokeplay

"I'd say the gorilla is off the back. What a knock and what an apt celebration after he broke the 100 drought!! Well done @virat.kohli Amazing stuff," Uthappa said on the Koo app.

Koo App
I’d say the gorilla is off the back. What a knock and what an apt celebration after he broke the drought!! Well done @virat.kohli Amazing stuff #IndVsAfg #Asiacup2022 - Robin Uthappa (@robinuthappa) 8 Sep 2022

With this century, Kohli equalled the record of scoring the second most international tons with former Australia skipper Ricky Ponting. Legendary batter Sachin Tendulkar has scored the most centuries (100) in international cricket.

India defeated Afghanistan by 101 runs to end their campaign on a high.

Pakistan and Sri Lanka have qualified for the finals of the Asia Cup and will face off against each other on Sunday in the summit clash.

The two teams will also play on Friday, a dead rubber, in the Super Four stage of the Asia Cup.