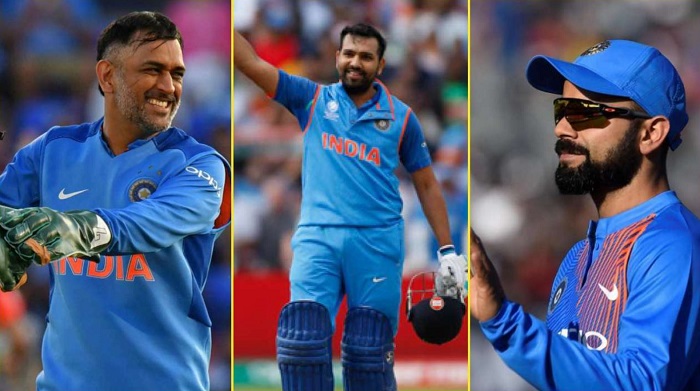 In addition, cricket followers across the globe were captivated by women cricketers as well. Despite not being in the top-10, Smriti Mandhana and Ellyse Perry, were searched 12th and 20th most times, topping big names like Yuvraj Singh and Shikhar Dhawan.

"Our study suggests that stereotypes of cricket as a man only sport no longer hold. There is considerable enthusiasm about women cricketers and women playing cricket. In the future, there are likely to be many more women playing cricket, and India, as the most important cricket playing nation is likely to supply many of them," he added.