Cheteshwar Pujara on Thursday admitted that three quick wickets towards the end of the first day of the first Test has given Australia a 'little bit of advantage' but added that India are still in a decent position. 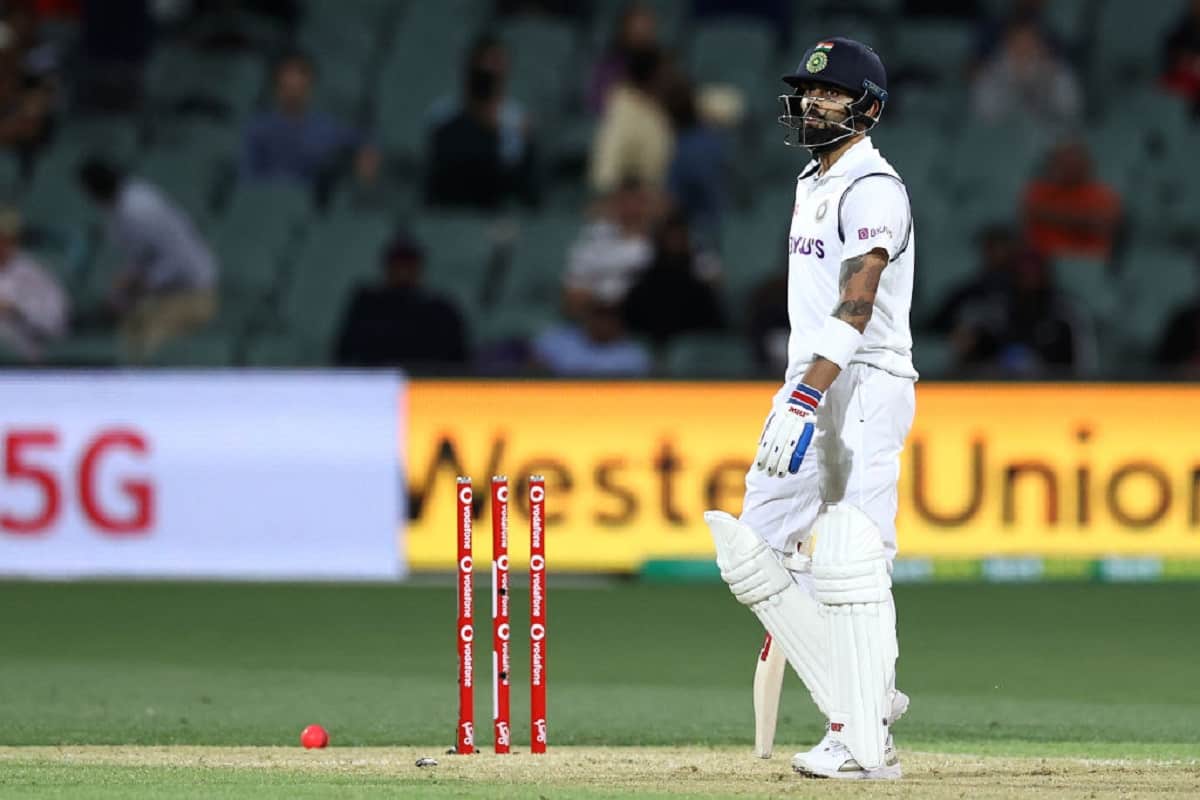 He hoped that the tail will wagon the second day and get them to a total between 275 and 350, which will be enough to put pressure on Australia.

India was cruising at 188 for three before losing three wickets for 18 runs to end Day One of the day-night Test at 233 for six.

"We got into a very good position against Australia (even) after losing a couple of early wickets. Virat, Ajinkya - they were both crucial wickets but I still feel that we are just six down. Ash (Ashwin) can bat, Wriddhi (Wriddhiman) Saha can bat and even our lower order will try and contribute as many runs as possible, so we still have a pretty good chance of getting close to 275-300 and if the lower-order bats well we can get 350 also. So yes, there was a stage we were in a dominating position but after losing Virat and Ajinkya they have a little bit of advantage. I still feel we are evenly-placed in the match," said Pujara, who scored 43 and shared a 68-run partnership with Kohli for the second wicket.

Pujara, who batted 160 deliveries for his 43 runs, scoring at a strike rate of 26.88, said that the idea behind cautious and slow batting against Australia was to keep wickets in hand. India proceeded at a very slow pace in the first two sessions, reaching 107 for three in 55 overs at the end of the second session, less than two runs an over.

Asked if he regretted India scoring too slowly in the first two sessions considering that the ball would move in the last session, Pujara said, "Not at all".

"We were in a very good position. So I don't think you can have that strategy where you want to score in the first two sessions, and when the ball is swinging (later) you just want to go defensive. I thought if we had more wickets in hand even when they took the second new ball we would have got enough runs, so strategy-wise there is no regret on how we batted today. There is enough in it for the bowlers. You just have to respect it rather than going after the bowlers and losing more wickets in first two sessions and then you end up getting bowled out in a day so I feel we are in a good position. I feel like if we have more runs on the board, we will have a very good chance of bowling them out," added Pujara.

The India No. 3 batsman, who was man of the series during India's last tour of Australia in 2018-19 added that the wicket was tough to bat on.

"I don't feel it was a flat pitch where you can start playing your shots and start scoring runs. You have to be patient and if you look at the entire day, the scoring rate was somewhere close to 3 runs an over (2.6). It is a pitch where you need to give enough time as batsman. When you get a loose ball, then only you play a shot."

The Saurashtra batsman also said that the onus now is on the lower order to bat in the morning and gets some runs.

"When we were cruising at 190 for 3 (188 for 3), I felt that was a position we wanted to be in but this is what Test cricket is about. When you lose a couple of wickets, the opposition gets a little bit of advantage but again if we score some runs in the morning we will be in a commanding position. You have to respect the format we were just trying to do that when we were in the middle, play according to the merit of the ball. Our game-plan for the first two sessions was simple, "if we get loose balls we will play shots, if they bowl in good areas, we respect it".