Kohli & Rahane Slip In ICC Test Rankings, Cheteshwar Pujara Moves Up To No. 8

India's Virat Kohli and Ajinkya Rahane have each dropped down by a spot to number three and seven respectively while Cheteshwar Pujara has made a jump of two places to occupy the eighth place in the latest ICC Test rankings for batsmen. 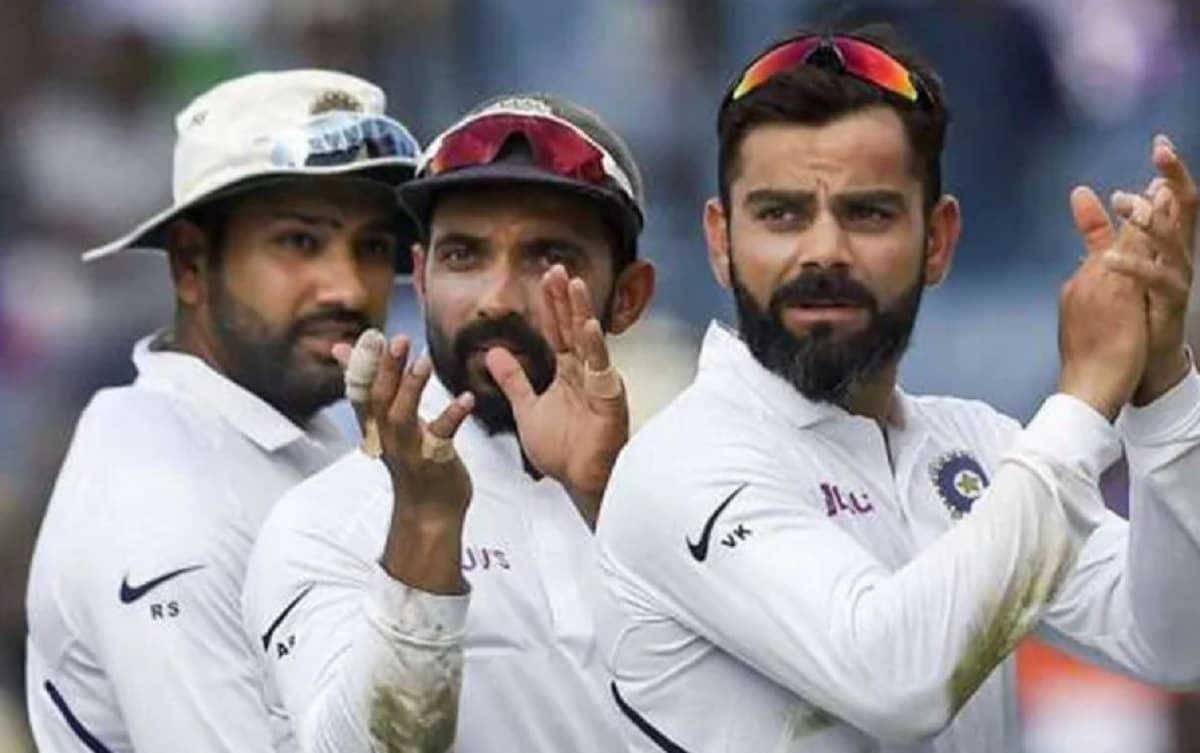 Pujara played knocks of 50 and 77 in the drawn third Test against Australia at the Sydney Cricket Ground. Rahane, on the other hand, scored 22 and 4 at the SCG. Kohli, was not part of the India XI as he had returned to India where he welcomed his baby girl with wife Anushka Sharma on Monday afternoon.

Meanwhile, Rishabh Pant's scores of 36 and 97 have also helped him gain 19 places to reach 26th position. Hanuma Vihari and Ravichandran Ashwin too have gained after their fighting knocks, as has Shubman Gill.

Prolific Australian batsman Steve Smith has leapfrogged Kohli to second position after scores of 131 and 81 in the Sydney Test.

New Zealand captain Kane Williamson sits at the top with 919 rating points, the highest-ever attained by a Black Caps batsman.

In the list of bowlers, Ashwin and Jasprit Bumrah have both gone down and currently occupy the ninth and tenth positions respectively. The rankings, currently topped by Pat Cummins, has seen Josh Hazlewood gain three places to reach fifth position with four wickets in the third Test against India.

The fourth and final Test between Australia and India will begin from Friday in Brisbane.