Kohli Praises Pant's 'High Quality' Knock, Says We Understand What He Can Do On Regular Basis

India skipper Virat Kohli appreciated wicketkeeper-batter Rishabh Pant's unbeaten century in the Cape Town Test, saying it was one of the better hundreds he saw in Test cricket. On day three of the deciding Test, Pant smashed exactly 100 runs off 139 balls, including six fours and four sixes, in a high-quality knock, which eventually went in vain. 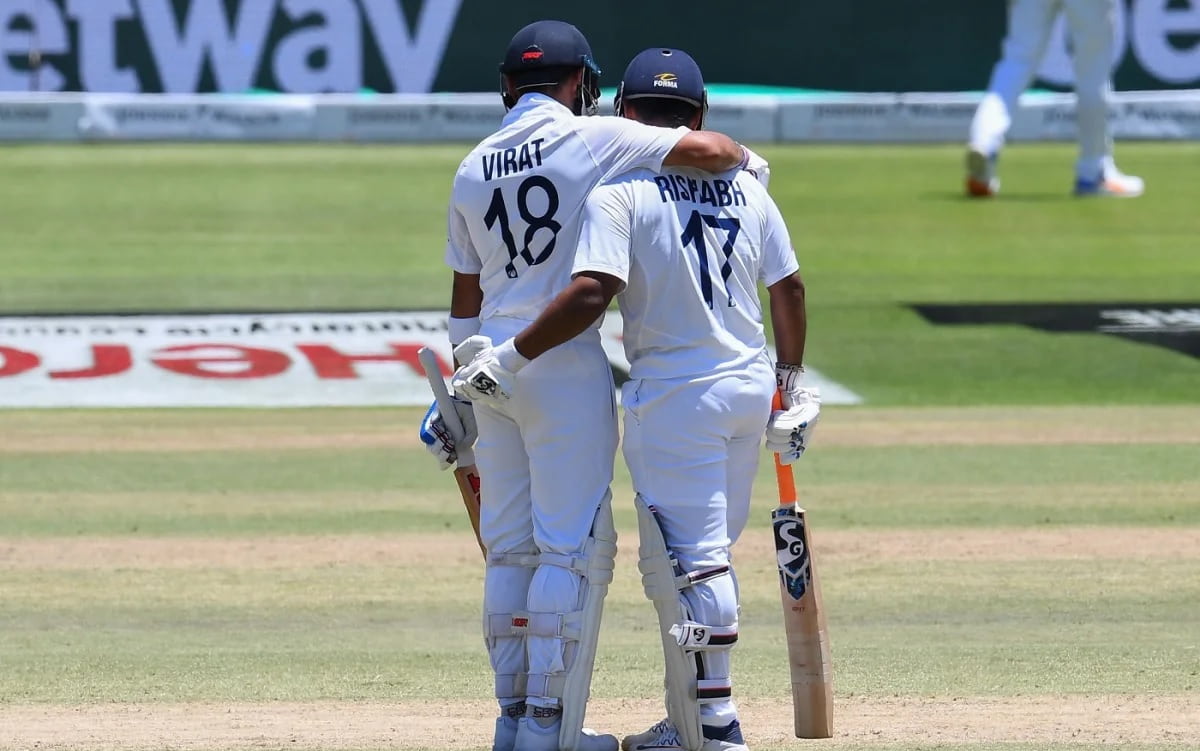 "Definitely, it was a high-quality knock given the conditions, situation and the kind of bowling was on display. That's the talent he possesses. Hence, I said it's up to him to keep learning from the mistakes that happened because we can understand what he can do for the team on a regular basis.


'I Have No Comment To Make': Kohli Says India 'Moved On' From DRS controversy

"The quality he has, as a wicketkeeper and batsman, he can keep doing this at a regular occurrence for India and that is only going to help the team be in match-winning situations. Because he is a special talent and can-do special things, a tremendous knock and one of the better hundreds I have seen," said Kohli in the post-match press conference.

Kohli believes that players in the Test squad won't take any baggage from the 2-1 series loss to the upcoming ODI series, starting from January 19 in Paarl. In the ODI series, KL Rahul will captain the side after Kohli was removed from the white-ball captaincy and Rohit Sharma missed out due to a left hamstring injury.

"From a player's point of view, I can talk that you are very driven and motivated to perform for in any match that you play for India. As an individual, I can definitely say that I am looking forward to the ODI series and I am driven to perform in those ODI games. I don't think anyone will take anything from what happened in this Test match, the second innings more so and take it into the ODIs."

"We were not mauled, make no mistake, we were competitive throughout. Even in the two-Test matches we lost, they had to really work hard and earn victories. It's not like we threw in the towel and gave victories away. So, we are aware of that and if we capitalise on the important moments, we have enough quality in our side to keep winning matches consistently," signed off Kohli.