Ace Indian cricketers Virat Kohli and Jasprit Bumrah have moved up by a spot in their respective ICC players rankings in Test cricket. 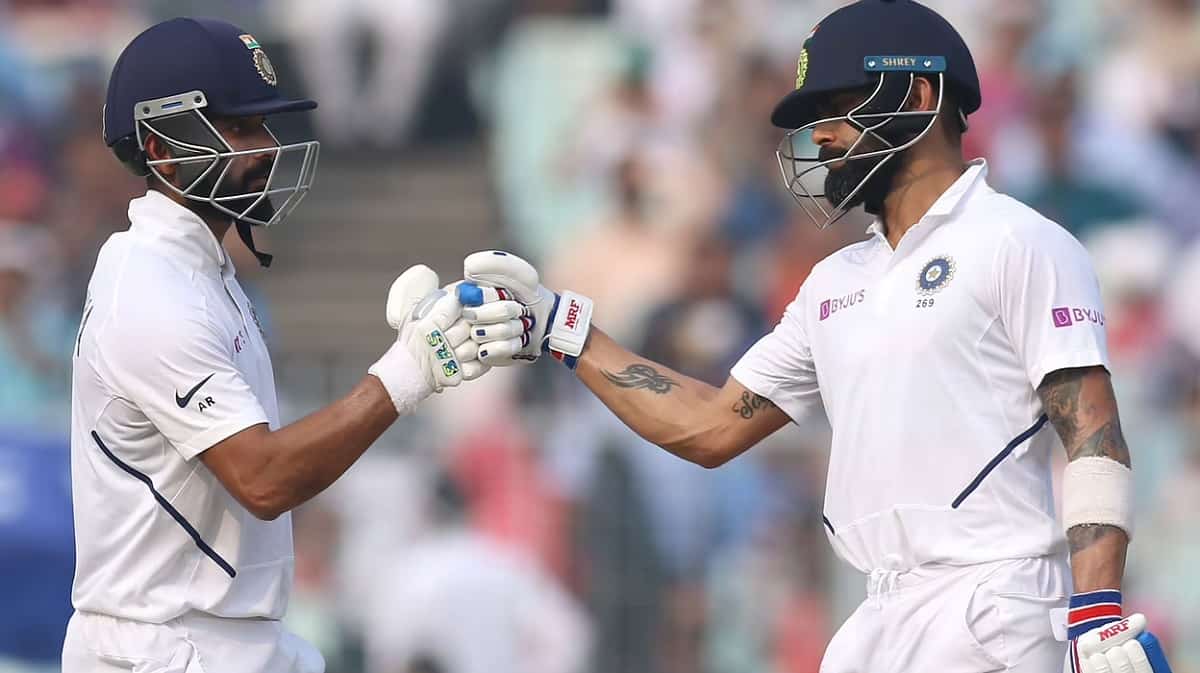 
Yuvraj Singh Set To Make A Comeback To Cricket Field

In the bowlers' list, Bumrah has moved to number eight while ace off-spinner Ravichandran Ashwin has entered the top 10. The list is led by Australia pacer Pat Cummins, followed by England's Stuart Broad and Neil Wagner of New Zealand.

In the list of all-rounders, Ravindra Jadeja is the highest-ranked Indian, currently occupying the third spot. Ashwin is placed at the sixth spot.

In the Test team rankings, India are placed at the third spot while Australia and New Zealand occupy the first and second spot respectively.

India and Australia are scheduled to take on each other in the four-match Test series beginning Thursday. Kohli will take part in the first Test only and will return to India after the pink-ball fixture at the Adelaide Oval (December 17-21) to be with his wife Anushka Sharma who is expecting their first child.