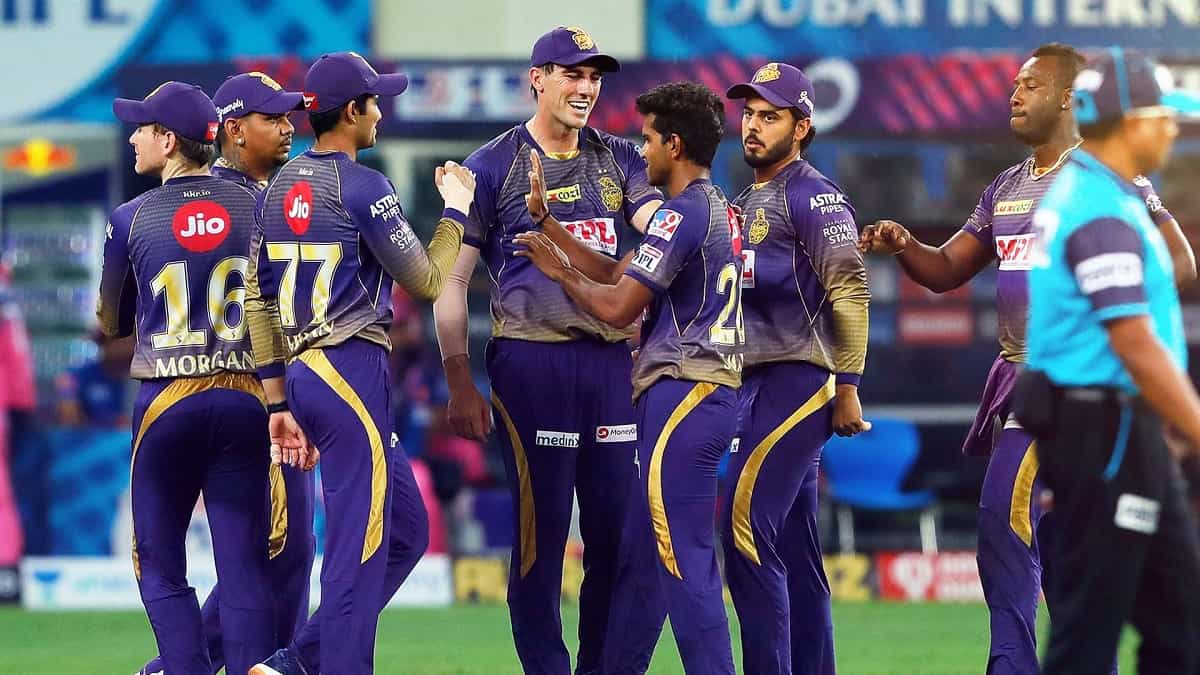 As per ESPNcricinfo, the investment in the MLC by the Knight Riders group will be strategic, and see them playing the role of "consultant" to help USA Cricket run the six-team T20 league and they will hold a "significant" stake in the tournament.


Captaincy Not Affecting Virat Kohli, Others Have To Step Up: Harbhajan Singh

"When they invited us, we said we want to take a deep dive into this, and not just have a short-term outlook," Mysore told ESPNcricinfo. "So they see us as a consultant in many ways, apart from being a big part of the league. They want us to play a very broad role, to help and assist them with all aspects of cricket in the US.

"USA Cricket are looking at a bigger national cricket set-up, academies, develop talent, and all that is complementary to what the T20 league will do as well. In addition, we will be working hard to build infrastructure there, six world-class stadiums in the next few years," he added.

MLC will be the first professional T20 league in America if and when it is launched. The tournament was slated to take place over the span of nine weeks starting from July 4 in 2021 but was postponed following the outbreak of coronavirus.

San Francisco, Chicago, Boston, Seattle, Houston, Dallas, Atlanta, and Washington, D.C. were among the 22 locations touted for the tournament when the league was announced in February this year.