Knight Riders group entry makes them the sixth team to own a team in the tournament and their fourth overall investment in a T20 League after IPL, CPL and MLC 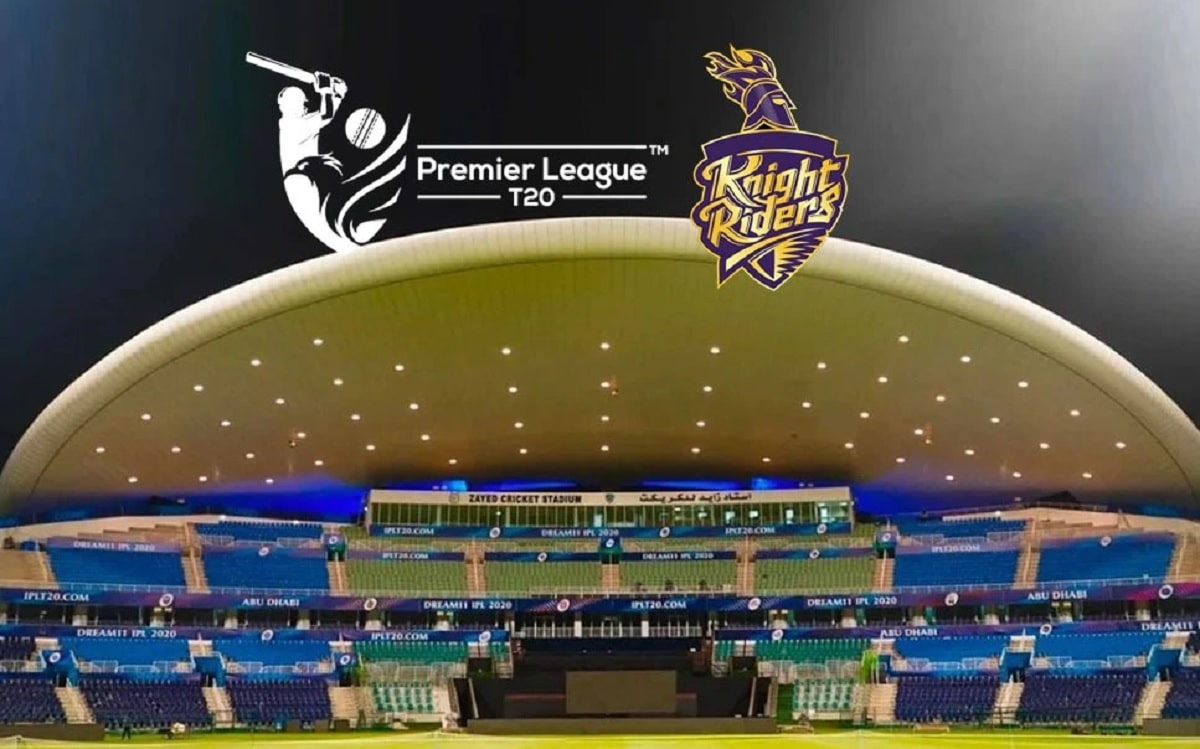 The Knight Riders Group on Thursday announced that it has acquired the rights to own and operate the Abu Dhabi franchise and will set up Abu Dhabi Knight Riders (ADKR) as an integral part of the upcoming UAE's T20 League.

"For several years now, we have been expanding the Knight Riders brand globally and closely watching the potential for T20 cricket in the UAE. We are excited about becoming part of UAE's T20 League, which no doubt will become hugely successful," said actor-producer Shah Rukh Khan, who is leading the Knight Riders group along with actor Juhi Chawla and her husband Jay Mehta, in an official release.


I Have Worked A Lot On My Batting, Says Ravichandran Ashwin

The entry of Knight Riders group makes them the sixth team to own a team in the tournament and their fourth overall investment in a T20 League after IPL, CPL and MLC.

"We are pleased with the association of the Knight Riders Group with the League as a franchise team owner, we are very confident that this association will be mutually beneficial for both Knight Riders brand and the League. UAE's T20 League will attract some of the biggest names in world cricket while also giving a platform and international exposure to local and upcoming players," said Mubashshir Usmani, General Secretary, Emirates Cricket Board (ECB).

"We feel fortunate to have been consistently recognized as a global brand in T20 cricket. As T20 cricket expands around the world, we are flattered by the regular invitations to play a major role in growing the sport across the world. We have had a keen interest in the developments in the UAE and our expansion is consistent with our long-term strategy," said Venky Mysore, CEO of KKR and Red Chillies Entertainment.

"The commitment to grow the T20 format and the expertise gathered by the Knight Riders Group, through their involvement in franchise cricket across the world, is undisputed. We are exceptionally pleased with their foresight to join forces with the UAE's T20 League and firmly believe it will elevate the reputation, and professionalism of the League throughout the cricket community," said Khalid Al Zarooni, UAE's T20 League Chairman.

The UAE T20 League will see six franchise teams competing in a 34-match event with the inaugural edition of the tournament scheduled to be played this year.