Dr. Sanjiv Goenka, the chairman of the RP Sanjiv Goenka Group (RPSG) which owns the Lucknow IPL franchise, was upbeat about KL Rahul emerging as a phenomenal leader of the team, adding that he has got 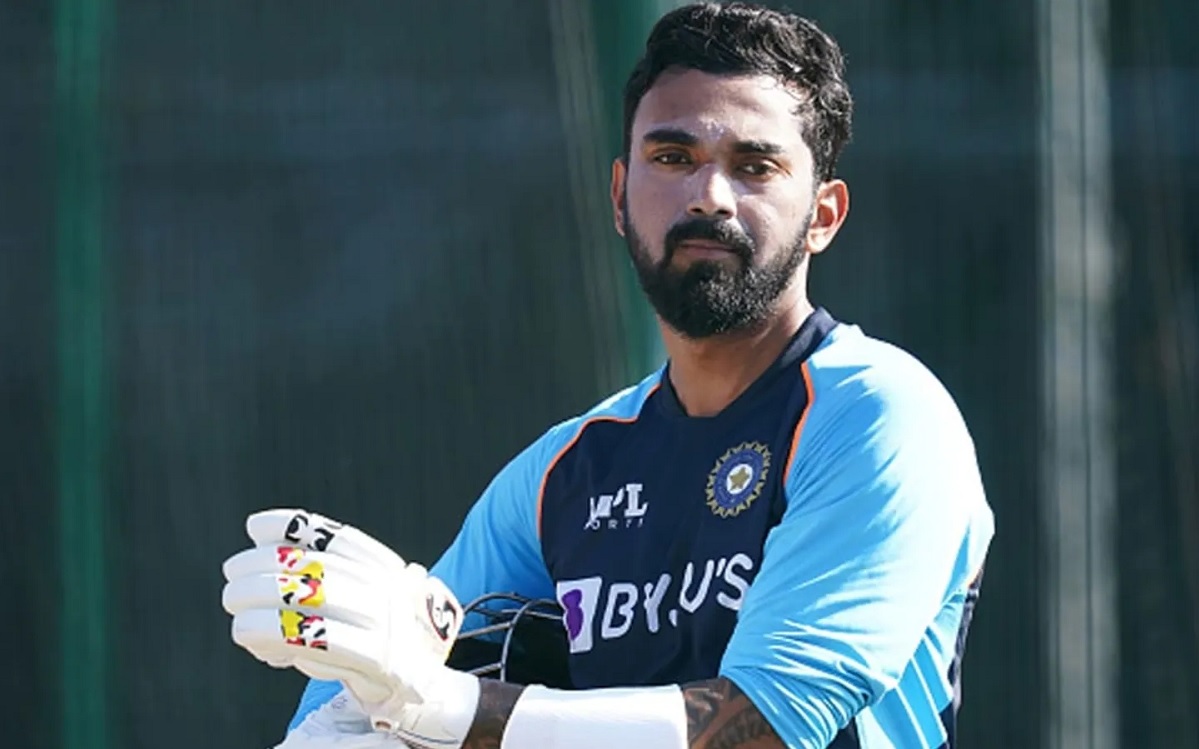 Dr. Sanjiv Goenka, the chairman of the RP Sanjiv Goenka Group (RPSG) which owns the Lucknow IPL franchise, was upbeat about KL Rahul emerging as a phenomenal leader of the team, adding that he has got 'everything it takes to succeed'.

The Rs 17-crores singing makes Rahul, currently leading India in the ODI series against South Africa, the joint-highest-paid player in the IPL across seasons, along with Royal Challengers Bangalore's Virat Kohli, who was paid the same amount as part of retentions ahead of the 2018 IPL mega auction.

Goenka expressed immense confidence in the trio roped in by Lucknow. "We are confident that these three picks will propel our team, lay the foundation of the team, to compete not only in the season for 2022, but seasons beyond. I am delighted to have these three signings.

"And I hope all of you; fans of Star and fans of the Lucknow IPL team are as excited as I am, about having these three great performers with us. So, please join me in wishing them luck and giving them your blessings."

Goenka described why Rahul was appointed as captain of Lucknow. "Yes, KL will be the captain. I have been very impressed by KL's not only batting and wicketkeeping abilities, but his leadership skills. He is evolving, he is growing, he is maturing as a player, as a leader and he is somebody I would've wanted to lead the team. And I do believe, given the right atmosphere, given the right environment, he will emerge as a phenomenal leader, and he has everything it takes to succeed."

He further explained the rationale in picking Rahul, Stoinis and Bishnoi with an eye on the future. "There were multiple things. We were looking at not only building a team for one or two seasons, as we did in the case of Pune, but actually, building the foundation for a team, which will compete successfully for many years. We were also looking for players with more than one facet, so not singular-dimension players."

"So, KL is not only an outstanding batsman, he's a great wicketkeeper. Marcus is a great finisher, a good bowler, and a phenomenal fielder. Ravi brings a unique dimension to the spin department and is an exceptional fielder. So, we looked for players, who could do more than just one thing; players who would be with the franchise for several years - three, four, five, six, seven, eight years. And KL is in the batting department, Marcus is an all-rounder and Ravi is a bowler, so we have tried to cover all the three departments."