KL Rahul will keep wickets in the Indian Test team's warm-up against a County Select XI that begins here at the Riverside ground on Tuesday, it has been confirmed by the Indian cricket board. 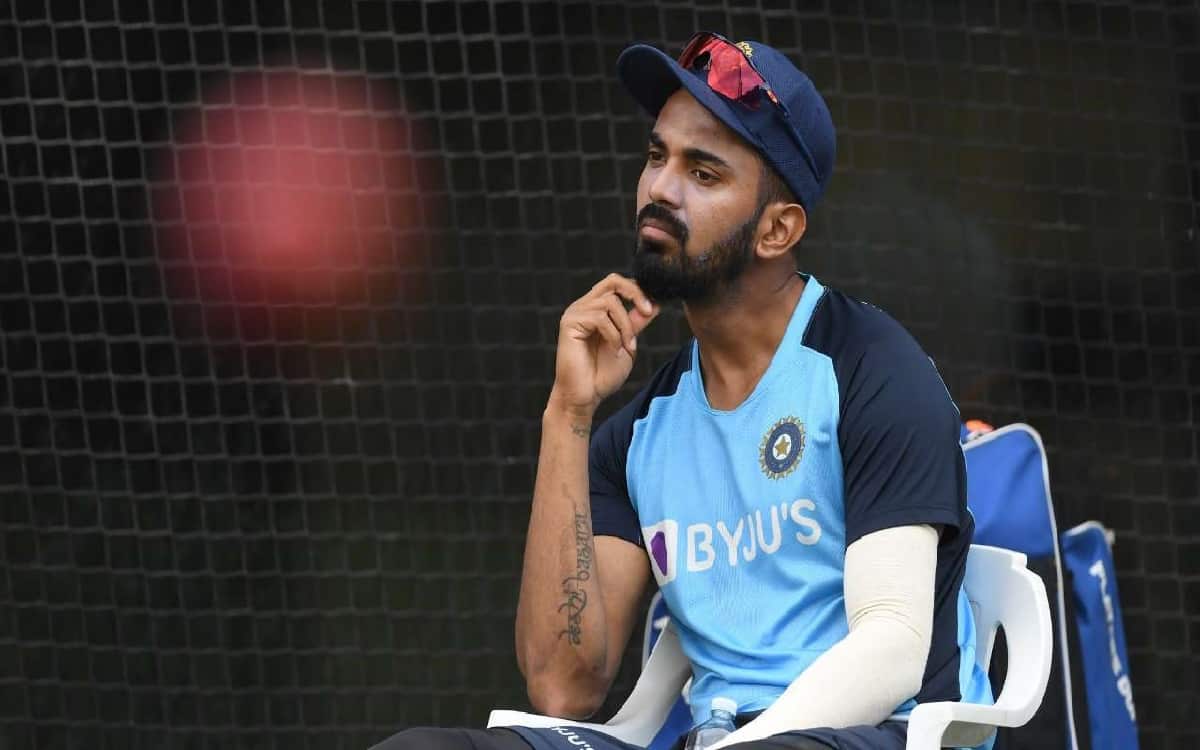 The two regular wicketkeepers in the squad, Rishabh Pant and Wriddhiman Saha, won't be able to take the field. Pant, who tested positive for Covid-19 during the three-week break after the World Test Championship final, is yet to join the team's bio-bubble after spending time in isolation.

Saha is in isolation till July 24 after he came in contact with training assistant Dayanand Garani, who, along with Pant had tested positive. The Board of Control for Cricket in India (BCCI) on Tuesday confirmed to IANS that "KL Rahul will keep wickets in the warm-up match from July 20-22".

"Once Pant's test results come negative and he is cleared by BCCI medical team, he will join the bubble," said an official aware of the development. The loss of regular wicketkeepers is the latest in the problems that the Indians are facing on the tour of England. Opening batsman Shubman Gill is already out of the first Test, due to leg injury, and will definitely not play.

That leaves Mayank Agarwal and KL Rahul as the opening options for Rohit Sharma. It is unlikely Rahul will open the innings, especially since he is playing as a wicketkeeper. The right-handed Karnataka batsman may be tried only in the middle-order during the Test series as well.