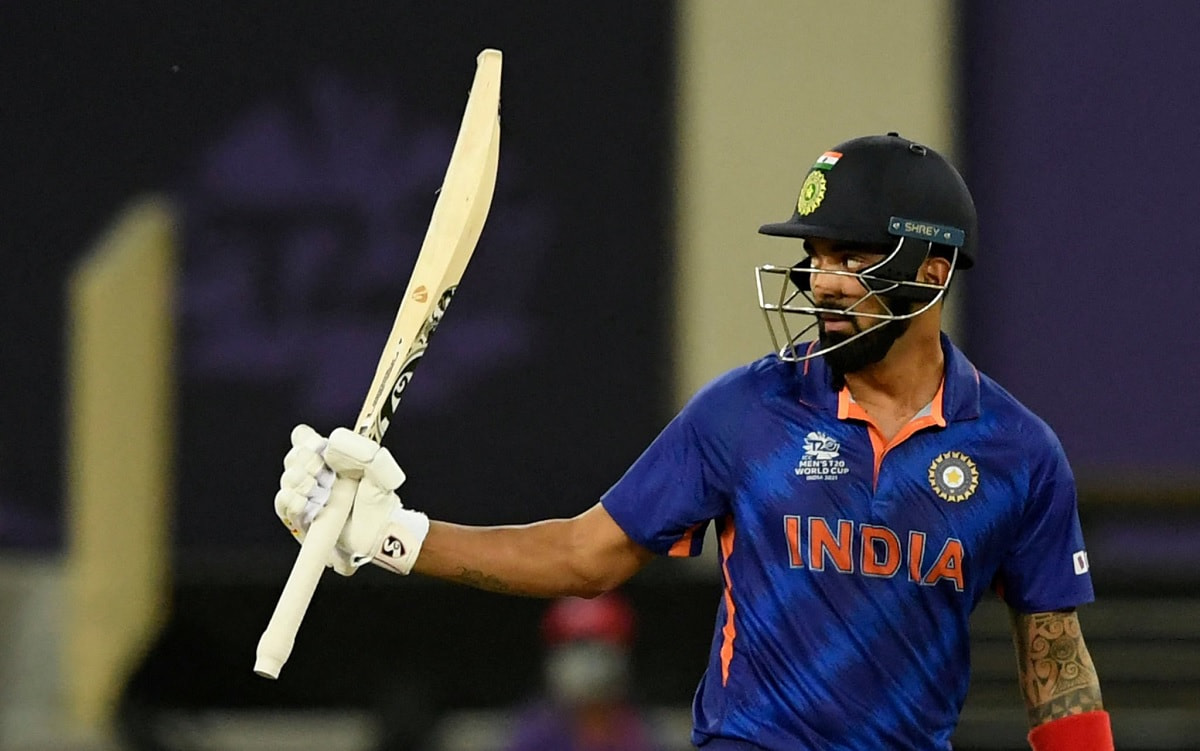 Pakistan wicketkeeper-batter Rizwan's upward movement is thanks to his 90 runs in the three-match series against Bangladesh that his side won 3-0 recently, while opener Rahul is only six rating points behind after scoring 80 in two matches against New Zealand, a series India won 3-0.

Pakistan's Fakhar Zaman is another one to move up the batsmen's list, from 40th to 35th.

The rankings for bowlers see Mitchell Santner gain 10 slots to reach 13th position with four wickets in the series against India and Bhuvneshwar Kumar up five to 19th with three scalps. Deepak Chahar has moved up 19 slots to reach 40th position.

Others to progress in the list include Mahedi Hasan (up six places to 12th) and Shoriful Islam (up three places to 40th) of Bangladesh, and the Pakistan pair of Shadab Khan (up two places to 14th) and Hasan Ali (up 16 places to 44th).