KKR 'Lucky' To Have Secured These Guys: McCullum On IPL 2022 Retention Picks

Kolkata Knight Riders (KKR) head coach Brendon McCullum feels that the franchise is very lucky to have Andre Russell, Sunil Narine, Venkatesh Iyer and Varun Chakravarthy as their retention picks. He added that the four picks made by KKR were difficult but eventually focused on the skill-sets which are not usually available in the auctions. 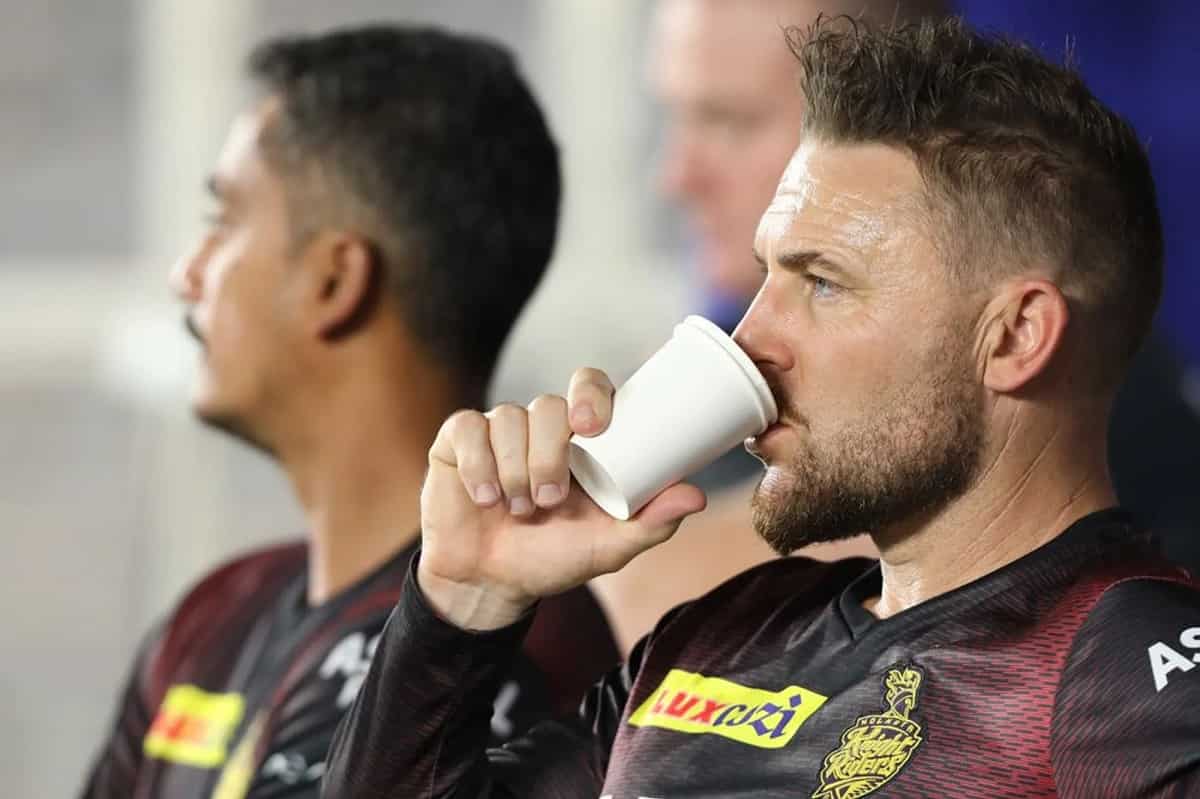 Before the November 30 retentions ahead of the mega auction scheduled for next year, KKR had retained Narine and Russell ahead of the 2018 mega auction as well while Chakravarthy and Iyer have been retained for their impressive performances in the last two seasons and second half of IPL 2021 respectively.

"Our last season was a magnificent one, and it made the decision to choose difficult, the skills sets that the four of them have are not available in any kind of auction. We feel very lucky to have secured these guys. Amongst them, prodigious talent is something one cannot ignore, Venkatesh Iyer is an all-rounder, Varun offers you something that no one else really possesses, then we have got a long-term relationship with Sunil and Andre," said McCullum in a release.

"The loyalty and the continued belief in players who have done it for us before is something we are really proud of as a franchise. The good thing is we have seen the most successful teams in IPL history, have had consistency in selection and players, over the years it's the pick of the same players that filters throughout the line-up. We have got a great mix of new players and long-term franchise players and I think it's a nice balance," added McCullum, who has been the head coach at the franchise since the 2020 season.

Narine, who has been associated with the franchise since 2012, insisted that KKR is the only place he would like to ever be at when the IPL is on. "I am very excited, it's the only place I want to be in IPL cricket at the moment. If KKR has a team anywhere in the world I would prefer playing for them, whether it's KKR or TKR or any other franchise that they would have. It's been 10 good years through thick and thin and KKR has been a loyal franchise and I look forward to playing at Eden Gardens again next year."

Russell, the big-hitting all-rounder, came into limelight when he joined KKR in 2014 and has been an integral member ever since then. "Over the last eight seasons I have been a Knight Rider player and it's amazing that they continue to show me so much love. My journey with KKR continues and I appreciate the trust, support and confidence they have shown in me across the years. I also like the direction they are going in, it's not just IPL in India, they are spreading their wings and I am happy and excited to spread my wings with them as well. I look forward to being a part of all the franchises they have globally, whichever league they are involved in, I will be happy to wear this logo on my heart."

Iyer, who came into prominence as the catalyst for KKR reaching the final in IPL 2021, showed his happiness over being held back by the two-time IPL champions. After his impressive show with bat and ball, Iyer made his debut for India in T20Is against New Zealand. "I am really happy to be back, KKR is the franchise that gave me my big break and introduced me to the world of cricket. I am extremely grateful to KKR management for putting their faith in me. I feel at home being a part of KKR, the franchise has played a very vital role in me adorning the blues. I am looking forward to playing at Eden Gardens, it's always special to be there and to play in front of a packed crowd."

Chakravarthy, the mystery spinner whose superlative performances in KKR colours paved the way for his selection in the ICC Men's T20 World Cup for India, hopes to make the franchise proud in the next season. "It feels great to be a part of KKR again. The administration has been very supportive and they are a great bunch of people. I am really excited this time as we will be playing at Eden Gardens with all our fans supporting us and I hope that we will make them proud."