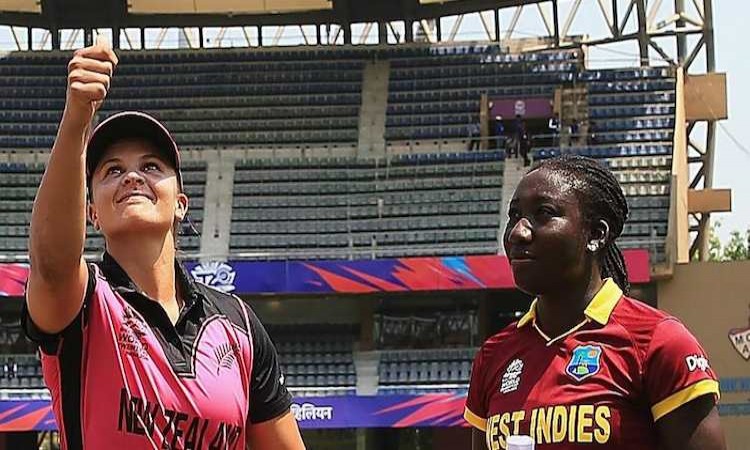 March 2 (CRICKETNMORE) - New Zealand captain Suzie Bates is aiming to win all three matches of their upcoming ICC Women’s Championship series against the Windies while visiting skipper Stafanie Taylor wants her team to not only win convincingly but also develop as a team on this tour.

New Zealand won their opening series against Pakistan 2-1 while the Windies are the early leaders on the points table after an impressive 3-0 victory at home against Sri Lanka. The New Zealand-Windies series will be played in Christchurch from 4-11 March and will be followed by two more IWC series this month. India host defending champions Australia in Vadodara from 12-18 March and Sri Lanka play at home against Pakistan in Dambulla from 20-24 March.

Bates says that though New Zealand are assured of a place in the ICC Women’s World Cup 2021, the team does not want to let things slip at any stage.

“We played in the UAE and perhaps would not have liked to have lost a match there (to Pakistan). So, it’s really important that we perform in all three matches and not let one slip. That’s the goal here - we want to beat the Windies three times and not have a day off,” said Bates, who has figured in 107 ODIs and 91 T20Is and is currently ranked sixth among batters in the MRF Tyres ICC Women’s ODI Player Rankings.

Taylor said her side had acclimatised well and wanted to get down to business. “The objective is always the same – to win. We, however, want to win in a confident manner. We also want to see our side progress as a unit. It’s important for our players to show further personal development. We know we all have the ability, but we want to give firm evidence that we are moving forward. We need to put together the perfect game consistently and this will lead to the result we desire."