Kirti Azad: Corruption Will Now Be Rampant, More Than It Was In 2016

Ganguly and Shah had already served one term each at the state and BCCI levels and would have been disqualified under the existing rule. 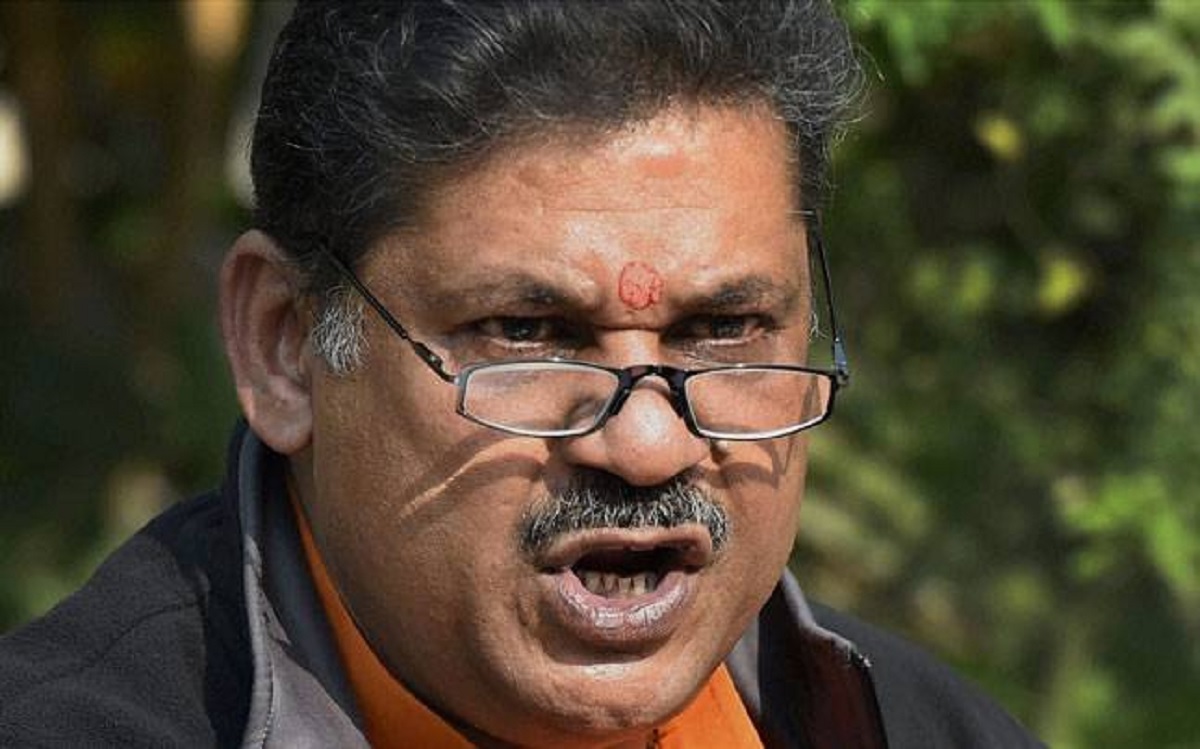 One of the most critical voices against corruption in the Board of Control for Cricket in India (BCCI) and the Delhi & District Cricket Association (DDCA), cricketer-turned-politician Kirti Azad has expressed his concern over the Supreme Court order to amend the constitution of the country's cricket governing body, saying it will lead to the same situation which prevailed before 2016.

The 63-year-old Azad said that the committee constituted by the then Chief Justice of India T.S. Thakur to correct anomalies in the BCCI had made certain observations, but, unfortunately, those points, which are most important, had been removed in the new judgment.

In a landmark decision, the Supreme Court has allowed the BCCI plea in connection with the amendments proposed to its Constitution to relax the cooling-off period requirement. The decision will allow the current set of office-bearers, led by BCCI president Sourav Ganguly and secretary Jay Shah, to be in office until 2025.

Ganguly and Shah had already served one term each at the state and BCCI levels and would have been disqualified under the existing rule. However, they can now serve an additional term in the BCCI. The whole conflict between the BCCI and Supreme Court started long ago and has seen a lot of twists and turns.

Asked about his thoughts on the Supreme Court judgment, the 1983 World Cup-winning team member Kirti Azad said, "It (BCCI functioning) will get back to what it used to be before 2016. And we will find a lot of these frauds taking place again and the thing will carry on. Politicians will take over and the crooks will rule the roost.

"Corruption now will be rampant, more than before it was in 2016. There is no transparency and we all know people belonging to really big political, influential families have taken over," Azad told IANS.

"Crores of rupees were spent on that (court cases) with all the state associations putting up the costliest advocates they could find. The BCCI did the same. We also fought. We had lawyers with us who did pro bono cases and it's unfortunate that these things have happened. I've also read Justice RM Lodha's press statements in an interview; he himself has said that the tenure was the most important part of it," he told IANS.

Asked why the BCCI has been reluctant and edgy about the cooling-off period, he said, "Because, the BCCI does not need any kind of experience. But unfortunately, things have changed and everybody knows why it has happened."

Kirti Azad said he was the first one to raise his voice against corruption in the DDCA and wanted to expose the ones responsible for it.

"I was suspended for exposing Arun Jaitley's corruption in the DDCA and in the BCCI. I was the whistle-blower and suspended by the Bharatiya Janata Party. I don't know why. It was not me (alone) who was talking about corruption. It was the Serious Fraud and Investigation Office (SFIO) report and former Supreme Court judge Vikramajit Sen's report, who was the administrator of the DDCA," Azad told IANS.

"I had gone to the honourable Delhi High Court in front of the double bench and pleaded my case. There should be an administrator. And that is how it was appointed. Even in the order of the double bench, they had mentioned my name that Kirti Azad, former international cricketer, World Cup champion has also appeared."