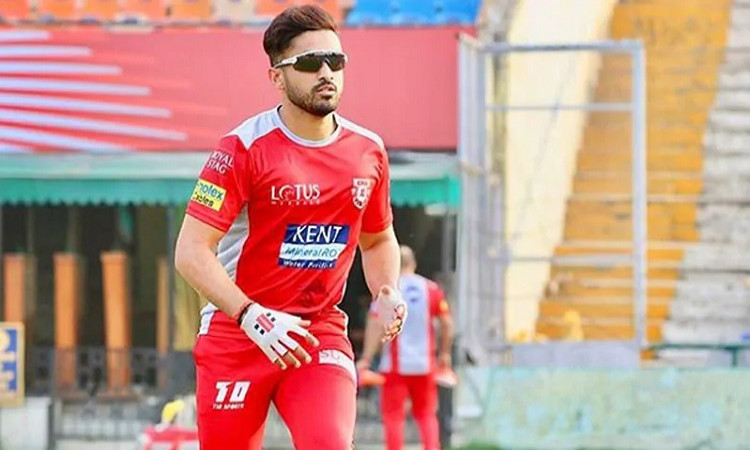 Bengaluru, Aug 13:  India and Kings XI Punjab batsman Karun Nair tested positive for COVID-19 last month but has now recovered and is set to travel to the UAE for the Indian Premier League (IPL) starting September 19.

As per a ESPNCricinfo report, Nair went into self-isolation for more than two weeks before clearing the test.

Nair will now undergo three further tests as part of the protocol the Kings XI management has laid out for the contingent travelling to the UAE. Only those who clear the testing process will board the flight on August 20.

Nair will be a part of small group in Bengaluru that will board a charter flight that will pick up a wider set of players and staff from Delhi, the report said.