India had lost the 1st T20I of the series at Mohali but the #1 ranked T20I team bounced back against T20 World Champions Australia, winning the next 2 T20Is and the series. 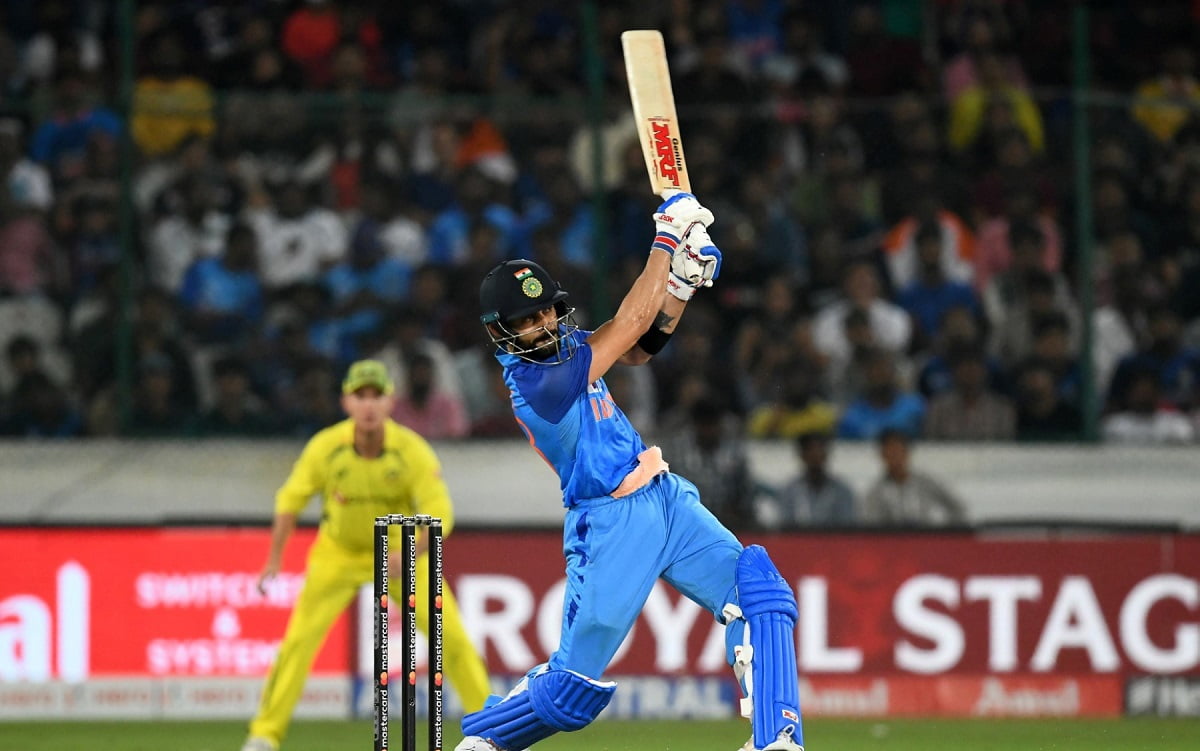 IND vs AUS: After a long stretch of time, all the regular players of the Indian T20I united as they defeated the current T20 World Champions 2-1 in the 3-match T20I series at home. India had lost the 1st T20I of the series at Mohali but the #1 ranked T20I team bounced back, winning the next 2 T20Is and the series.

India played with a squad and playing XI which would more or less look the same in the upcoming T20 World Cup 2022. As the regulars played together, a sense of clarity was provided along with a sigh of relief to the fans.

Here are a few key takeaways for team India from their 3-match T20I series against Australia.

Indian openers Rohit Sharma and KL Rahul showed signs of confidence as these two looked all set for the T20 World Cup. Where one failed, the other one held the crease to provide a good start in the powerplay. After Rohit was dismissed for 11 runs in 1st T20I, KL Rahul smacked 55 runs off 35 balls. When Rahul was dismissed after scoring 10 runs in an 8-over match, Rohit Sharma played a match-winning knock of 46* runs in 20 balls. A little more game time and the openers will most probably be ready for the T20 World Cup.

Virat Kohli has looked like his old self since his return in the Asia Cup, going on to score a crucial 63-run knock in the decider T20I to take team India to victory. While Suryakumar Yadav at #4, has been a star for team India. Surya finished the series as the highest run scorer, smashing 118 runs in 3 matches at an impeccable strike rate of 214.55!

In the first T20I, Hardik Pandya played a sizzling knock at #5. After India were put in to bat first, Hardik remained the top scorer for his team with a fantastic 71 runs off 30 balls with 7 fours & 5 sixes. The form of these three players shows that the Indian middle order is solid and all set for the upcoming T20 World Cup, and gets even stronger with Dinesh Karthik coming in as a finisher.

#3. Is Axar a worthy replacement for Jadeja?

All the Indian fans were worried after it came to light that Ravindra Jadeja has suffered an injury and was ruled out of Asia Cup 2022 as well as the T20 World Cup 2022. However, these worries seem much lesser now as Axar Patel, the left-handed all-rounder, performed fabulously to win the 'Player of the Series' award against Australia.

Axar was the top wicket-taker of the series with 8 wickets in 3 matches. Moreover, the spinner conceded just 63 runs in the series at an economy of 6.3 and troubled the Aussie batters. Axar has also shown his talent with the bat in the past and with his recent performance, he is looking worthy enough to fill the huge gap of a spin all-rounder left by Ravindra Jadeja.