Kept Believing, Tried Staying In Game As Long As Possible: Dejected Pant After Loss In Qualifier 2

A clearly dejected Rishabh Pant said he had no words to express his feelings after Delhi Capitals lost a narrow Qualifier 2 match to Kolkata Knight Riders by three wickets at the Sharjah Cricket Stadium on Wednesday. 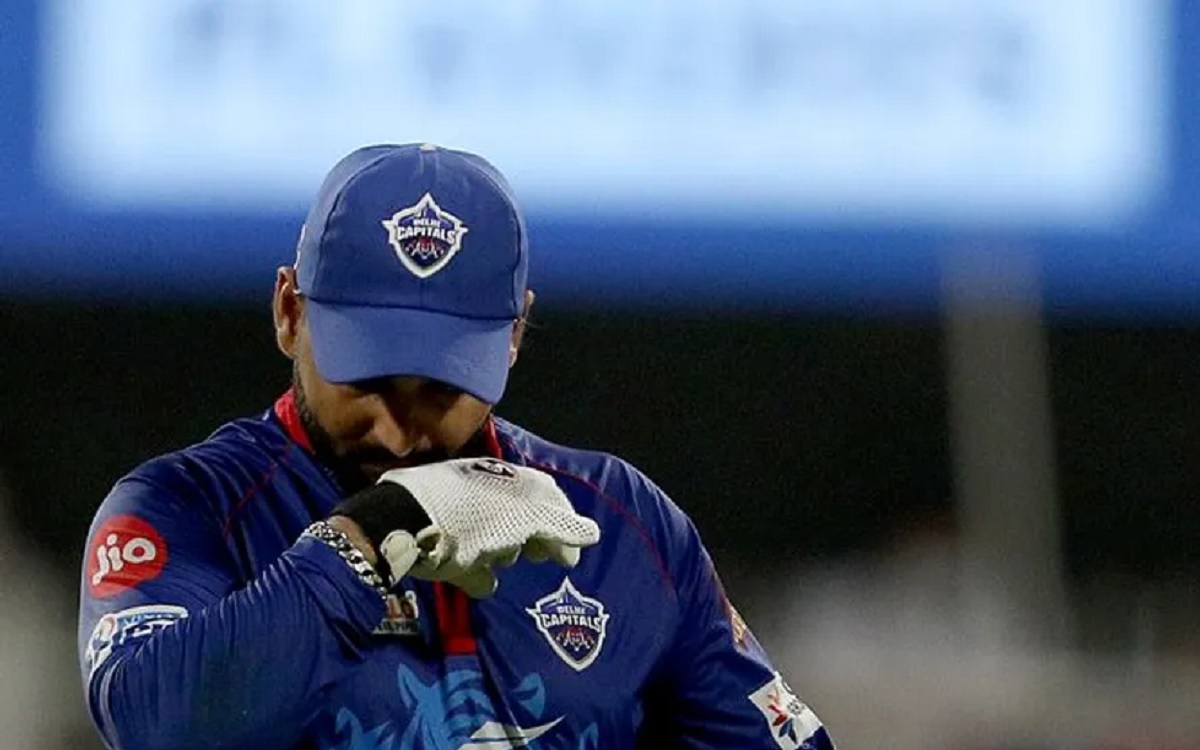 Delhi had triggered a Kolkata batting collapse, going from 123/2 to 130/7 in the final over before Rahul Tripathi finished off the chase with a six over long-off.

"I don't have words to express at the moment, can't tell anything. We just kept believing, tried to stay in the game as long as possible. The bowlers nearly pulled it back, but it's unfortunate that it didn't go our way," said an emotional Pant after the match.

Asked where Delhi went wrong, Pant pointed towards Delhi's innings, where they were able to make 135/5 in 20 overs. "They (Kolkata) bowled really well through the middle overs. We were stuck, and unable to rotate the strike."

The 24-year-old Pant was hopeful of Delhi coming back stronger in the next season as their quest for their maiden IPL title came to a sad end.

It was also the second time after 2012 that Delhi did not make the final despite topping the points table in the league stage.