Keegan Petersen Still In Awe Of His Performance Against India; Says 'It Hasn't Completely Sunk In Yet'

South Africa batter Keegan Petersen is still in awe of his superlative batting show in the Test series against India, saying 'it hasn't completely sunk in yet'. He added that playing again 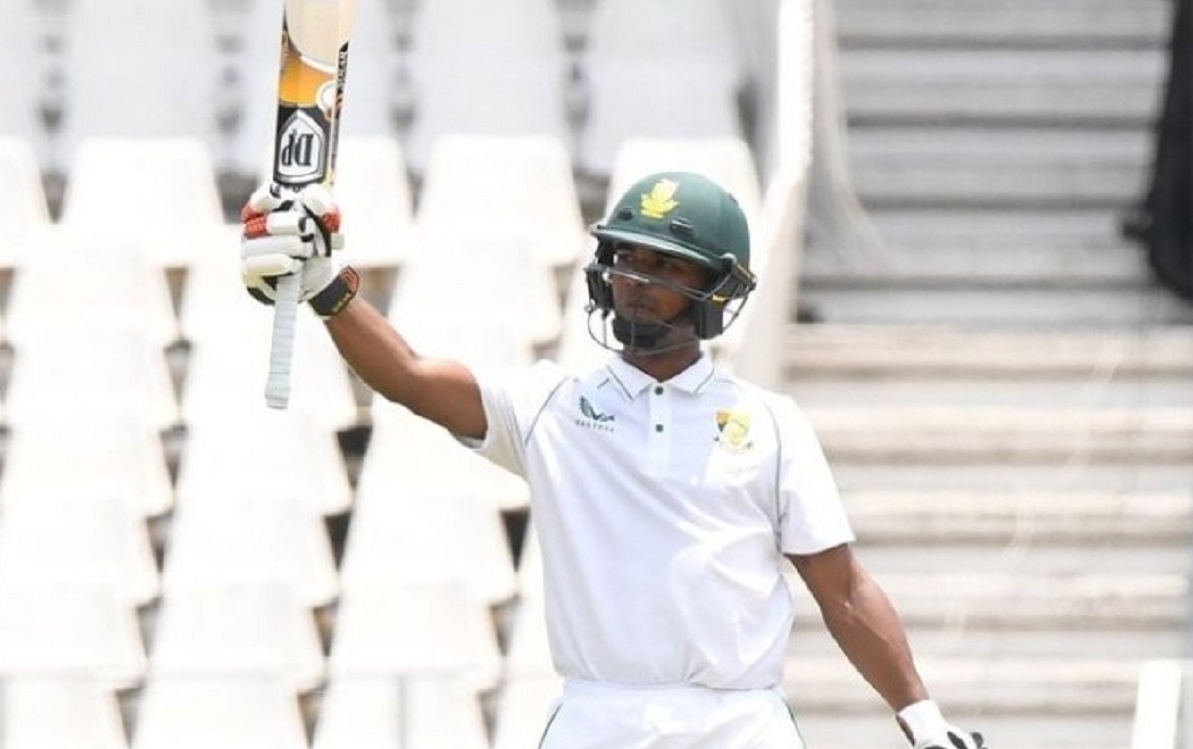 South Africa batter Keegan Petersen is still in awe of his superlative batting show in the Test series against India, saying 'it hasn't completely sunk in yet'. He added that playing against the Indian bowling attack was the biggest challenge of his cricketing career.

Petersen had played a crucial role in South Africa bouncing back from 0-1 down to win the three-match series 2-1. The 28-year-old was the top run-scorer in the series, making 276 runs at an average of 46.00. Match-winning fifties in both innings at Cape Town (72 and 82) meant he was rightly adjudged Player of the Match and also took home the Player of the Series award.


Maintaining A Vision For 2023 World Cup Is Going To Be Very Important, Feels Jasprit Bumrah

"It hasn't completely sunk in yet. I still can't explain how it feels completely despite it being two days already. Myself, my family and everyone close to us are still trying to get over it somehow. It was a challenging series against one of the best bowling attacks in the world. It was by far the most challenging bowling I have come across in my career, whether it's been in first-class cricket or any form of cricket," Petersen was quoted as saying on the official website of Cricket South Africa (CSA) on Monday.

Petersen didn't have a glittering start to his Test career, making 19, 7 and 18 in his debut series against the West Indies in June 2021. But after his exploits against India, Petersen expressed gratitude over being given chance to play Test cricket.

"It hasn't been an easy introduction for me to international cricket, but I honestly wouldn't have it any other way. My journey's unique and it's my story to tell as well. Whether I bat in the first couple of overs or whether I bat after 50 overs, I'm just grateful to have the opportunity to be there, playing amongst a group of guys who are also trying to start something new in South African cricket. We are also trying to tell a new story as a team together as well."

Petersen hailed the leadership of captain Dean Elgar in making a comeback to clinch the series after losing the first Test at Centurion by 113 runs. "Deano as our captain, he's going to, he has and he is going to achieve great things as well as a captain. He's a brilliant leader and we wouldn't want anyone else to lead us. The achievement for us as a squad, we know the chips were down and the odds were against us especially after the first game where we were beaten."

"It wasn't a good scenario, but we had a couple of strong chats after the game looking at ways to bounce back. It's just our personalities and character as South Africans, even though we're the underdogs, we always come back fighting. That's just how we are and we showed that during this series. Hopefully, it carries on for years to come."