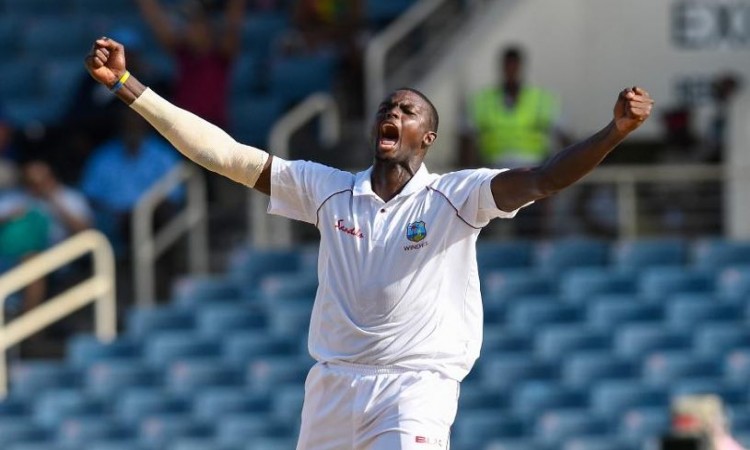 July 15 (CRICKETNMORE) - Sri Lanka’s Dimuth Karunaratne and Jason Holder of the West Indies have achieved career-high positions in the MRF Tyres ICC Test Player Rankings after inspiring their sides to impressive victories in the Galle and Jamaica Tests, respectively, which concluded on Saturday.

Karunaratne, the 30-year-old left-handed opener, has been rewarded for his knocks of 158 not out and 60 in Sri Lanka’s 278-run victory over South Africa with a leap of 21 places that has put him in 10th position among batsmen, while Holder’s figures of five for 44 and six for 59 in his side’s 166-run victory over Bangladesh moved him up nine places to 13th in the latest rankings, which were released on Sunday morning.

From the Galle Test against the second-ranked side in the world, Karunaratne has collected 128 points and he now trails Chandimal by 20 points, while Holder’s efforts in Jamaica have earned him 98 points, which means he is now 11 points behind 12th- ranked England fast bowler Stuart Broad and 26 points behind Gabriel.