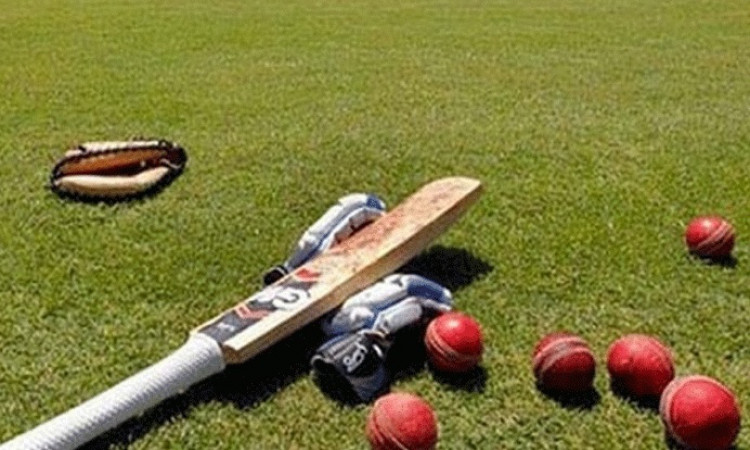 In the recently concluded 2019 KPL edition, Shinde was the coach of Belgavi Panthers T20 team, owned by Ali, who was also arrested. He is on bail.

Shinde would be produced before a magistrate on Wednesday, Jain said.

On Monday, five police officers searched Shinde's home here and seized some material, which Jain said was being investigated into.

Confirming Shinde as a managing committee member in the KSCA, elected from the Raichur zone, the state cricket association treasurer Vinaya Mruthyunjaya told IANS Shinde had been associated with the body for many years.

"Shinde, a former Karnataka player, has served as a coach, selector and worked in various other capacities," said Mruthyunjaya. According to him, as the KSCA managing committee member, Shinde was entrusted with the responsibility of developing cricket in Raichur area of Karnataka.

Jain said the crime branch didn't meet the Board of Control for Cricket in India (BCCI) officials again after a recent informal meeting here, pertaining to the controversies surrounding the local tournament the BCCI approved.

"We are in regular touch with the BCCI officials through emails and phone calls," said Jain. He said the crime branch didn't set any meeting with the International Cricket Council (ICC) officials but said the ICC officials might meet the police, if they visit the city.

Recently, the ICC and the BCCI reached out to the Bengaluru Police, promising cooperation and information in rooting out corruption in KPL and the game.

Run by the KSCA, KPL, an intra-state T20 tournament, has been mired in betting, honeytrapping and spot-fixing controversies. The betting scandal led to arrest of a string of cricketers, bookies, team owners and others.

Started in 2008 and envisioned to be a feeder tournament to the cash-rich BCCI-owned Indian Premier League (IPL), KPL has emerged as a leading local franchise-based league.