Karachi gears up for first ODI in over 10 years 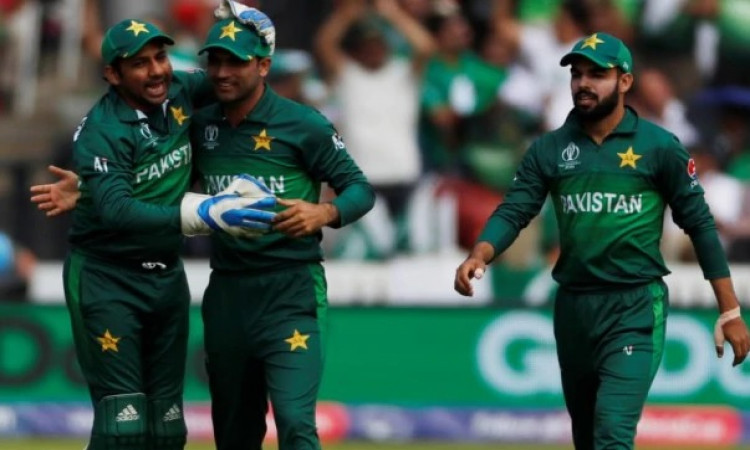 Karachi, Sep 27 The first ODI between Pakistan and Sri Lanka will also be the first time in over 10 years that the city of Karachi will be hosting an ODI match. The last match was also played between the two teams on January 21, 2009. The 2009 match was played before the tour ended when the Sri Lankan team bus was attacked outside the Gaddafi Stadium in Lahore.

Pakistan skipper Sarfaraz Ahmed said in the pre-match press conference that he is only one of two players in the team who has played an ODI in Karachi.

"We just cannot wait for the series to begin because only a few of us have played in ODI matches before the home crowd. My last such game here was in 2008 during the Asia Cup and Wahab Riaz is the only other player to have played an ODI in Karachi," he said.

Sri Lanka's tour of Pakistan consists of three ODIs in Karachi that will be followed by three T20Is in Lahore.

Sri Lanka skipper Lahiru Thirimanne hailed the security set-up around the team's hotel and is confident that cricket would be in focus. "The security has been really first-class," said Thirimanne on Thursday. "We didn't have any problems. The facilities here are really good. Actually we are not allowed to go out from the hotel, so we did some get together and played some FIFA games and carrom."

According to Dawn, 4,500 policemen would be deployed on routes, hotels and the stadium. In the vicinity of the stadium, around 1,300 policemen will be performing security duties.