Wellington, March 12 (CRICKETNMORE):  With around two months left for the 2019 World Cup, New Zealand skipper Kane Williamson has injured his left shoulder while fielding in the second Test against Bangladesh however, coach Gary Stead feels the injury is rare. 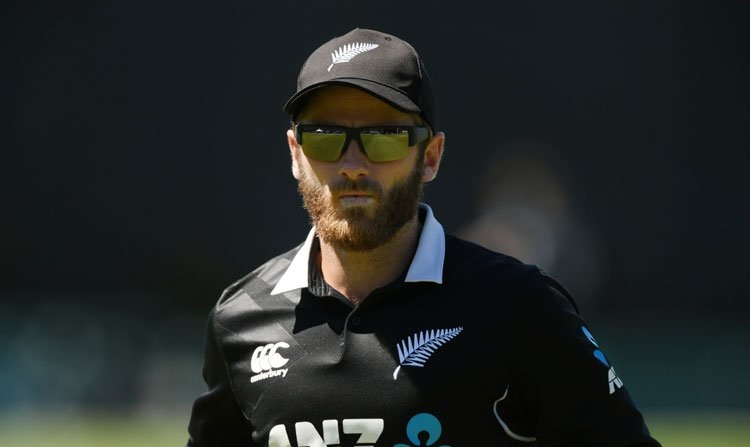 After hurting his shoulder while diving in the field in the first innings in the just concluded Test, which the hosts won by an innings and 12 runs, Williamson did not field in the second innings beside experiencing pain while batting and scans revealed that he suffered a grade one tear to his left pectoral minor muscle, The New Zealand Herald reported.

However, Stead said the injury was rare and Williamson will recover shortly.

"It's a pretty rare injury, they've only seen I think five in the world before. I know that the physio staff were saying 'We'll make this a case study' because it is so rare," the coach said.

"It's very minor but we're hopeful he will recover quickly."

Stead also expressed that the skipper has undergone some injuries in the past and has fought well to attain full fitness.

"Kane's managed his way through injuries before, he's had niggles all the time, and he seems to find a way through. The extent of this and the unknown of this were the things we were unsure about, but hopefully, he'll get through that fine.

"It's like any muscle, there's obviously irritation and a wee bit of bleeding, it's not a major injury, so we're hopeful in a short period of time, he will be back to full noise," he added.

Stead however, said that Williamson will feature in the third and final Test against the visitors only if he fully recovers.

"If he's fit, no player wants to give up their spot in the test team. But I think it's safe to say that we will probably err on the conservative side, and if there's any chance of risk then we're likely to pull him from that game."

Keeping in mind the World Cup slated to start from May 30, Stead also hinted that if Williamson doesn't get complete fitness, the New Zealand management would opt to pull him back from the Indian Premier League (IPL), starting March 23.

"From what I've been speaking with the physio and Kane about, if things progress as we hope, then going to the IPL shouldn't be a problem for him. But he's also aware that if he's not quite 100 per cent, then we will potentially hold him back as well and make sure he is right before he goes on that plane," he added.