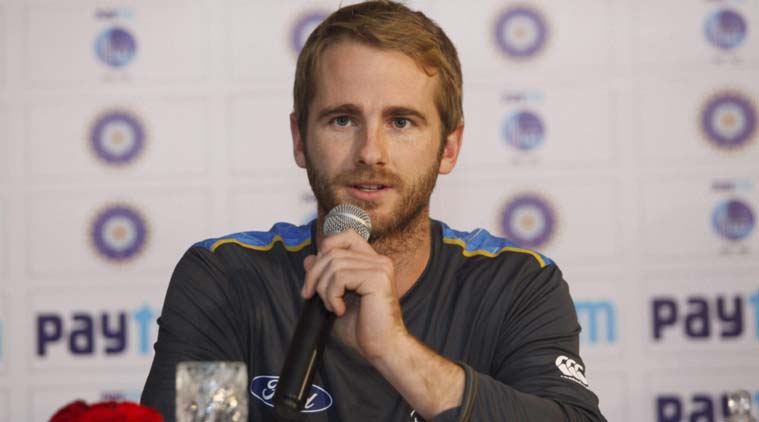 Needing 281 runs to win, New Zealand rode on a 200-run stand for the fourth wicket by Tom Latham and Ross Taylor to register a six-wicket victory and take a 1-0 lead in the three-match ODI series.

"Brilliant performance. The way Tom and Ross controlled the innings was superb. (The) 200-run partnership was a special, special partnership. You want to take the game deep over here. There were still a few more batsmen in the shed. A great team performance today," Williamson told the media.

The Kiwi bowlers did well to prevent India from posting a big total with fast bowlers Trent Boult and Tim Southee picking up four and three wickets respectively.

Pointing out that his team mates are not used to playing in the heat and humidity of India, Williamson praised the Kiwi bowlers for performing well in difficult conditions.

"The bowling performance in this humidity was a great effort and the lads stuck to the task. Very challenging weather. Have been here for close to two weeks now. Guys had a great attitude, stuck to the task well," he said.

"The way we set the tone with the new ball was outstanding. We stuck it out well throughout that innings. Great hundred from Virat, becoming fairly normal. And then to see a partnership like that ... one of the best chases I've seen during my time in the Black Caps."