Former India all-rounder Irfan Pathan believes New Zealand captain Kane Williamson is a prime challenger against the Indian team. He added that apart from Williamson, the pitch at Wankhede Stadium, which will host the second Test, may pose another challenge for the hosts. New Zealand begin their defence of the World Test Championship title in the first of the two Tests against India in Kanpur on Thursday. 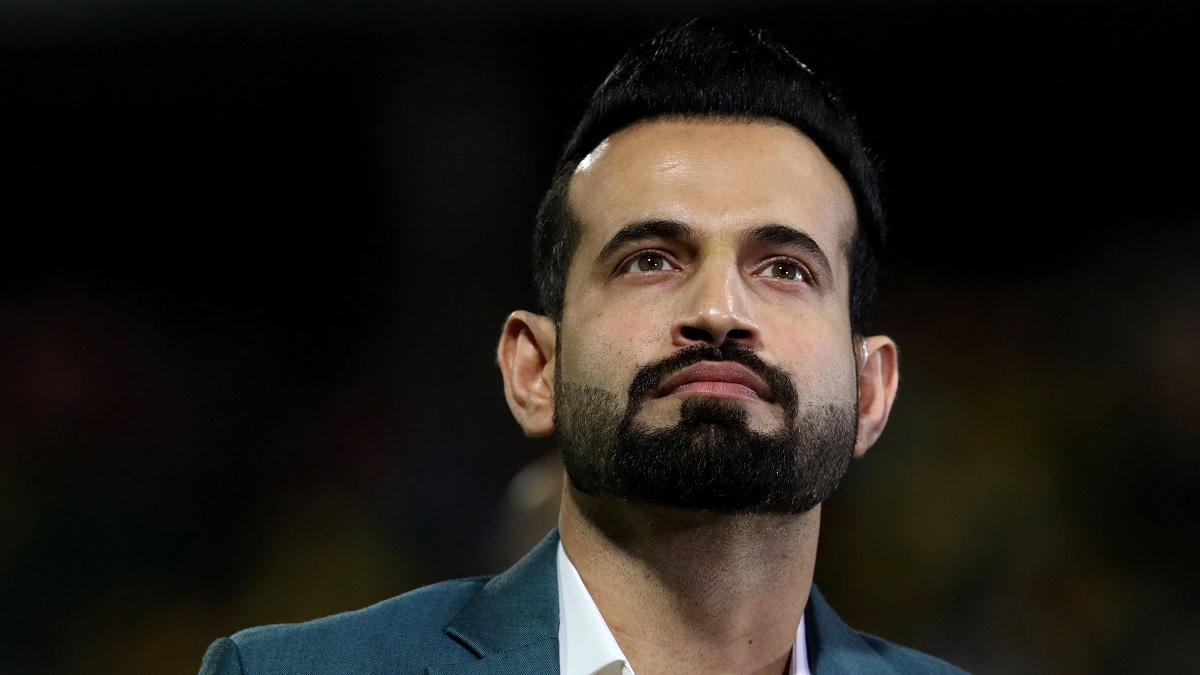 Williamson has scored only 461 runs in 13 innings in India at an average of 35.46, including a century and three half-centuries. "If we talk about the two-test series, if there is anyone who can challenge Team India then it is Kane Williamson, the man himself, because he's a fantastic cricketer. Especially when it comes to test cricket," said Pathan on the 'Follow the Blues' show on Star Sports.


How Have Balls Per Over Changed Throughout The History Of Cricket?

"But, the second biggest challenge for the Indian team will be playing at Wankhede, in Mumbai because that pitch will be very much suited to New Zealand cricketers as well because it has bounce. Unless, we get a rank turner if the pitch is really good and bouncy the way it is generally, then New Zealand can pose a huge threat," added Pathan, who played 29 Tests for India.

With Virat Kohli returning to captain the side in the second and final Test at Mumbai, Pathan expects Kohli's partnership with new head coach Rahul Dravid to work well in the longest format of the game. "This will be a new partnership between Rahul Dravid as well as Virat Kohli, the captain. Especially in the longer format, I don't see any problem because Rahul Dravid is a kind of guy who likes to come into the system, he doesn't change the system much. Now obviously, he's a very technical - tactical guy but he will not disrupt, he never used to disrupt even when he was captain, he always used to help boost the confidence of the player."

Citing his experience of playing under Dravid, Pathan signed off by saying, "One thing is for sure, there will be a great understanding and communication in this partnership, along with this youth players will be given as much importance as a senior player gets in the team. I'm not saying that this did not happen before but I have played under Rahul Dravid and this was very noticeable, if there was any young player in the team it was not hard to help them get into the team and it was solely due to Rahul Dravid's mentality."