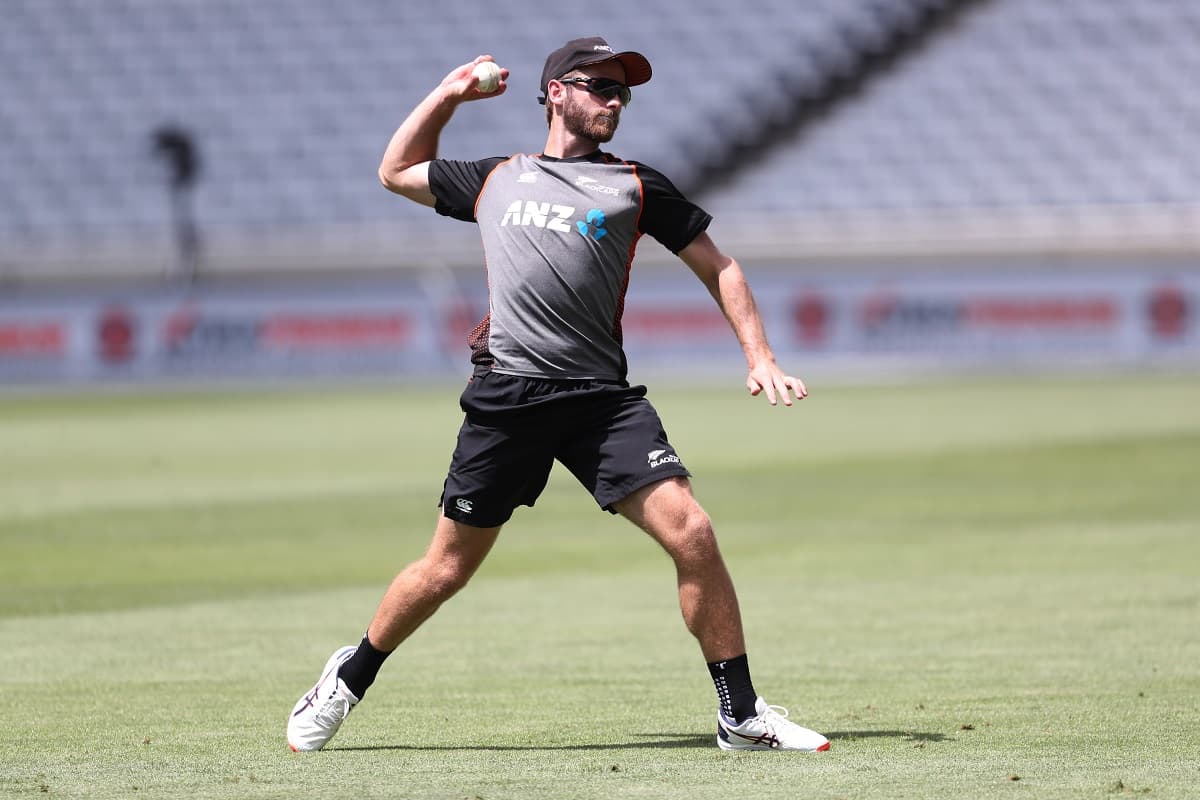 The team's medical manager Dayle Shackel said Williamson had a small tear in his left elbow that had been irritating him for months.

He said Williamson had attempted to manage the injury while still playing without success, forcing him to sit out the three-match Bangladesh ODI series, which begins on March 20.

"He now needs a period of rest and rehabilitation to get the injury right," Shackel said in a statement.

"We want to make sure we have Kane fit and firing for that. We will certainly miss his class and leadership in the upcoming Bangladesh series, but his omission will no doubt present an opportunity for someone else when the ODI squad is named." Stead said.

The squad to face Bangladesh is due to be named on Thursday.