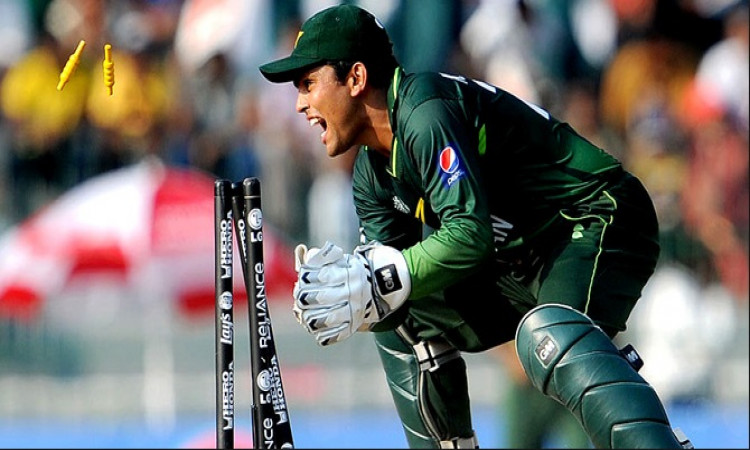 June 20 (CRICKETNMORE) A clash between India and Pakistan is always considered the biggest battle on the cricket pitch and a defeat doesn't goes down well either with the fans or the former players. And while the Pakistan players have come under heavy criticism post their loss to Virat Kohli and boys at Old Trafford on Sunday, former Pakistan stumper Kamran Akmal has now urged Prime Minister Imran Khan to initiate action against the cricket team for their dismal show against India.

"Pakistan has not won any match in the World Cup, where they opted to chase. The only victory for the greens caps came against the tournament favourites England, when we batted first and posted massive 300 plus runs on the board, while against West Indies, we were badly exposed and flattened at meagre 105. Our batting badly flopped and all the flaws were exposed by the opponents," Akmal told Pakistan's English daily 'The Nation'.

"I request Prime Minister Imran Khan, who is also Pakistan Cricket Board (PCB) patron, to start ruthless accountability and all those, who inflicted huge damages on Pakistan cricket, must face the music. We are blessed with so many natural cricketers, who, if selected on merit, can strengthen Pakistan batting and bowling and can take Pakistan team to a much higher level," he added.

Earlier on Wednesday, PCB had announced that it will hold a "robust review" of the Pakistan team and its support staff after the World Cup and submit its recommendations to PCB chairman Ehsan Mani and the Board of Governors (BoG).

In the much anticipated contest, India rode opener Rohit Sharma's fantastic 140-run knock to post a massive 336. Opener K.L. Rahul (57) and skipper Virat Kohli (77) also cracked half-centuries. In reply, Pakistan finished on 212 for six in 40 overs, losing by 89 runs (D/L method). The Sarfaraz-led side will next take on South African on June 23 at the Lord's.