Pakistan's Kamran Akmal has become the first wicketkeeper in T20 cricket to affect 100 stumpings in the shortest format of the game. He achieved the feat while playing for Central Punjab during the National T20 Cup fixture against Southern Punjab on Tuesday. 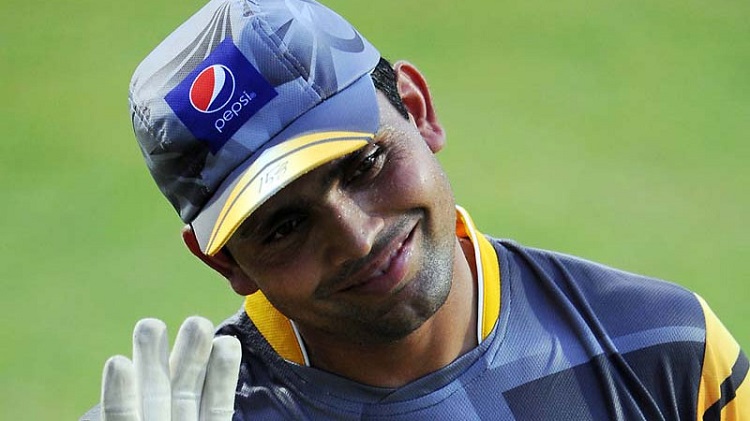 "The first wicketkeeper to record 100 stumpings in T20 cricket, congratulations Kamran Akmal on a wonderful achievement!" tweeted the official handle of Pakistan Cricket.

Former India skipper MS Dhoni is second on the list with 84 stumpings in T20 cricket. Former Sri Lanka captain Kumar Sangakkara is at the third spot with 60 stumpings and is followed by Dinesh Karthik (59) and Afghanistan's Mohammad Shahzad (52).

In T20 internationals, Dhoni leads the chart with 34 stumpings in 98 matches. He is followed by Akmal who has 32 stumpings to his name in 58 games for Pakistan. Next in line are Mushfiqur Rahim of Bangladesh (29), Shahzad (28), and Sangakkara (20).

Overall in international cricket (including all the three formats -- Test, ODIs, and T20Is), Dhoni is at the numero uno spot with 123 stumpings. He is followed by Sangakkara (99), RS Kaluwitharana (75), Moin Khan (73), and Adam Gilchrist (55).