Western Australia wicketkeeper Josh Inglis has said that he is just trying to put his "best foot forward" as he waits for the Cricket Australia's (CA) selection panel to take a decision on who would keep wickets in the Ashes, which are less than 10 days away. 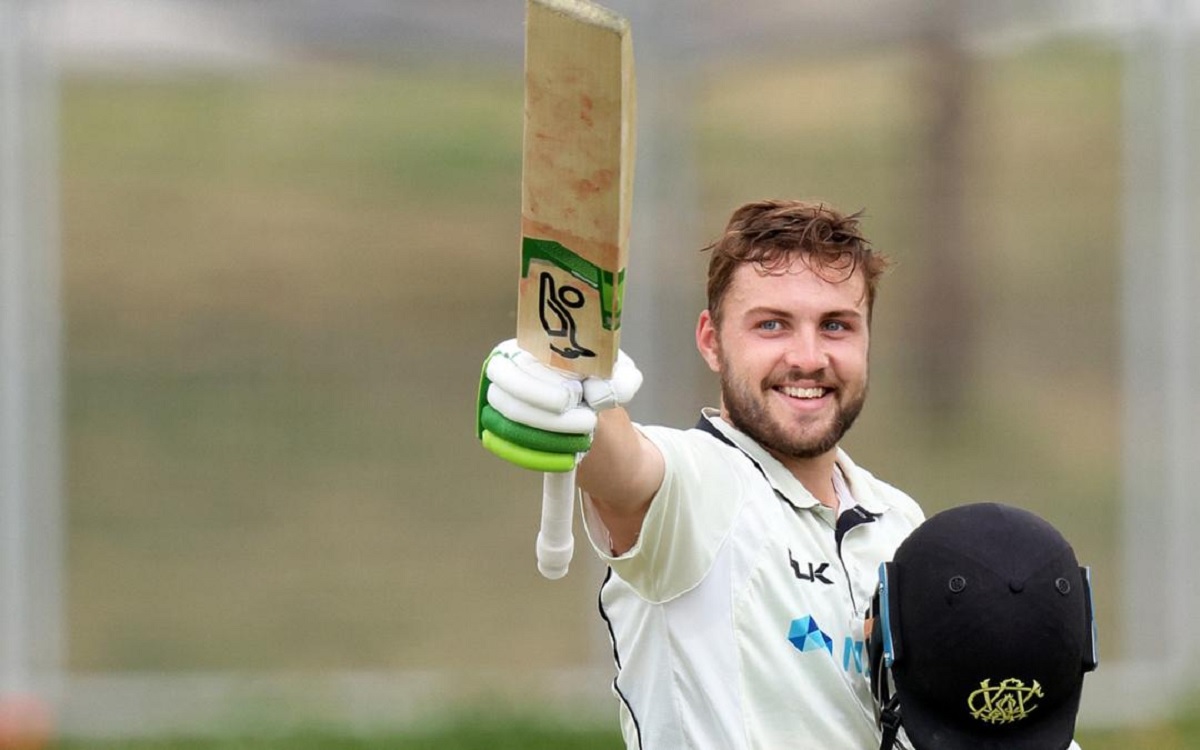 The wicketkeeper's slot in the Australian team has fallen vacant after Tim Paine decided to take an indefinite break from cricket following the sexting scandal involving a former Cricket Tasmania staffer.

Apart from the 26-year-old Inglis, South Australia's Alex Carey is also in the fray and reportedly the latter has the backing of at least one selector.

"I've just been trying to put my best foot forward," Inglis said on SEN 1170 on Monday. While Inglis is yet to play an international game for Australia, he got selected in the Australia A squad and has a good chance to make his debut in the first Ashes Test beginning December 8.

"I'm incredibly privileged and happy to be with the Australian cricket team at the minute," he added.

Inglis has fared incredibly well in domestic cricket for Western Australia in red-ball cricket, scoring 585 runs at an average of 73 in the 2020/21 Sheffield Shield season. The wicketkeeper-batter's white-ball form earned him a place in the Aaron Finch-led Aussie squad for the ICC T20 World Cup in the UAE.

"Just being there with the main team and mixing it with the great international players that were over there for the (T20) World Cup. I'll take confidence from that," he said.

Inglis feels that his inclusion in the extended Ashes squad is a reaffirmation that his skills with the gloves and the bat are good.

"It's mainly just mindset and playing the situation in front of me. I love batting and spending time in the middle. I think it's really important for your wicketkeeper to be able to score runs.

"Runs are a bonus (as a wicketkeeper), but you do want to be batting well to give yourself the best chance of getting picked," added Inglis.