England's hero of the ICC T20 World Cup campaign, Jos Buttler, says he has "nothing to lose" in the Ashes series given the waves of uncertainty hitting the sport every now and then, adding that he 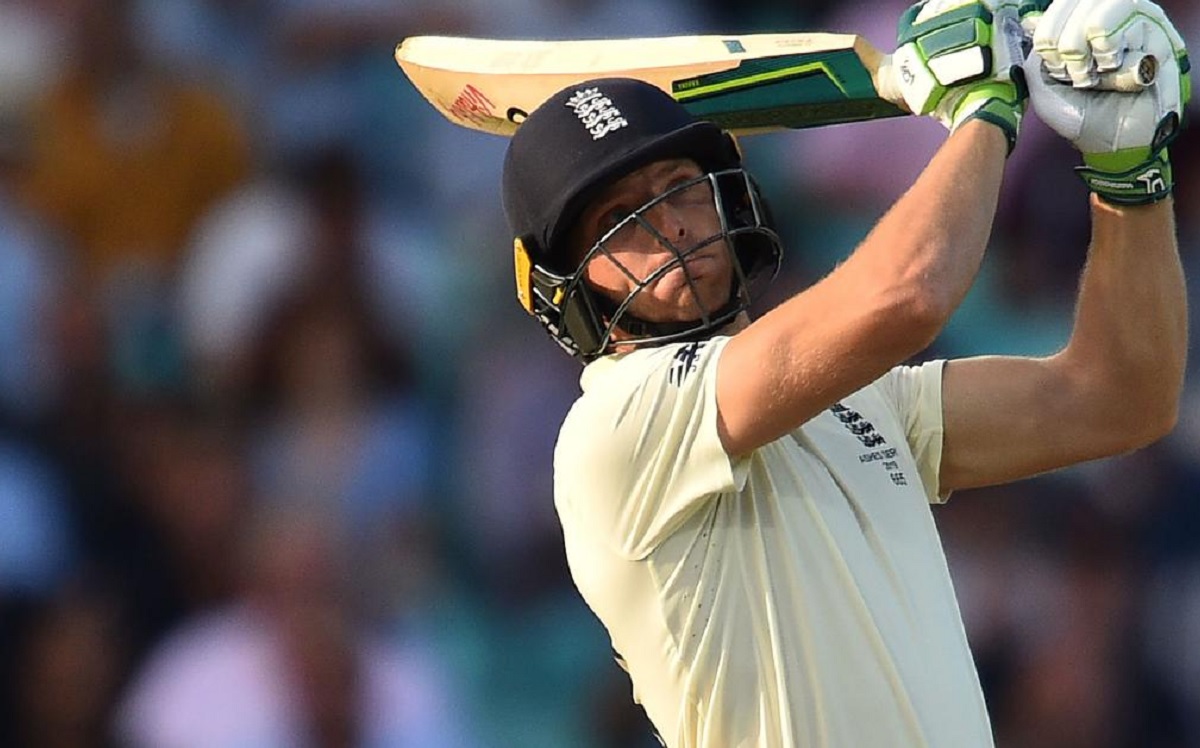 England's hero of the ICC T20 World Cup campaign, Jos Buttler, says he has "nothing to lose" in the Ashes series given the waves of uncertainty hitting the sport every now and then, adding that he was "fully determined" to enjoy all the challenges that are thrown up in the series beginning at the Gabba on December 8.

Even as England's preparations were disrupted by weather on Tuesday, the first day of the warm-up game against England Lions, and there are concerns around the new Covid-19 strain, which is spreading around the world, Buttler said though it has been a disjointed season he is "excited to experience the good the bad", as well as the "highs and lows" in his maiden Ashes series in Australia.


Ravi Ashwin Thanks Harbhajan Singh, Says 'Bhajji Pa Is An Inspiration, Took Up Off-Spin After Seeing You'

Buttler, who has not played red-ball cricket in Australia, said, "I feel like I have nothing to lose, to be honest. It's sort of been disjointed, that (year) just gone. Some good form and some bad form and in the year before as well. It's the first time I'm experiencing an Ashes series (in Australia), so I'm fully determined to enjoy all the challenges that throws up. I'm excited to experience it, the good the bad, and I'm sure the highs and lows along the way," Buttler told espncricinfo on Tuesday.

"As a player at the minute I'm trying to bring a fearless approach and to truly try and embrace the opportunity. I know when I get to somewhere near my best that's going to be pretty good."

Buttler would be hoping for a decent warm-up game time given that he was not a part of England's most recent Test, against India at The Oval, due to paternity leave. He was due to regain his place for fifth Test at Old Trafford, which got cancelled after a Covid-19 breach in the India camp.

Buttler had also missed the two-Test series against New Zealand earlier this year due to his engagement with the Indian Premier League (IPL), and his form was patchy in the five innings he played against India, managing 72 runs in five innings.

Given the scenario, Buttler would be drawing heavily on his experience of playing extensive white-ball cricket in Australia. He averages 38.71 from 18 ODIs and has played five T20 Internationals. He also has had stints in the Big Bash League with Melbourne Renegades and Sydney Thunder.

"Familiarity with some conditions is something I can dip into and hopefully not be surprised by," he said. "But I think the challenge always as a player is to adapt to any conditions that are in front of you and adapt quickly. The practice, when you can practice, is incredibly important for that and your first five, 10 balls are vital as a player to understanding the conditions and playing accordingly. But certainly I will try to dip into that experience and I'm in my early 30s now so played quite a bit of cricket and hopefully know what to expect," said Buttler.