No Family, No Ashes Tour For England's Jos Buttler

England vice-captain Jos Buttler has insisted again he will miss the upcoming Ashes tour if his family are unable to join him in Australia. Buttler will fly out to the United Arab Emirates next week as a member of England's squad for the T20 World Cup. 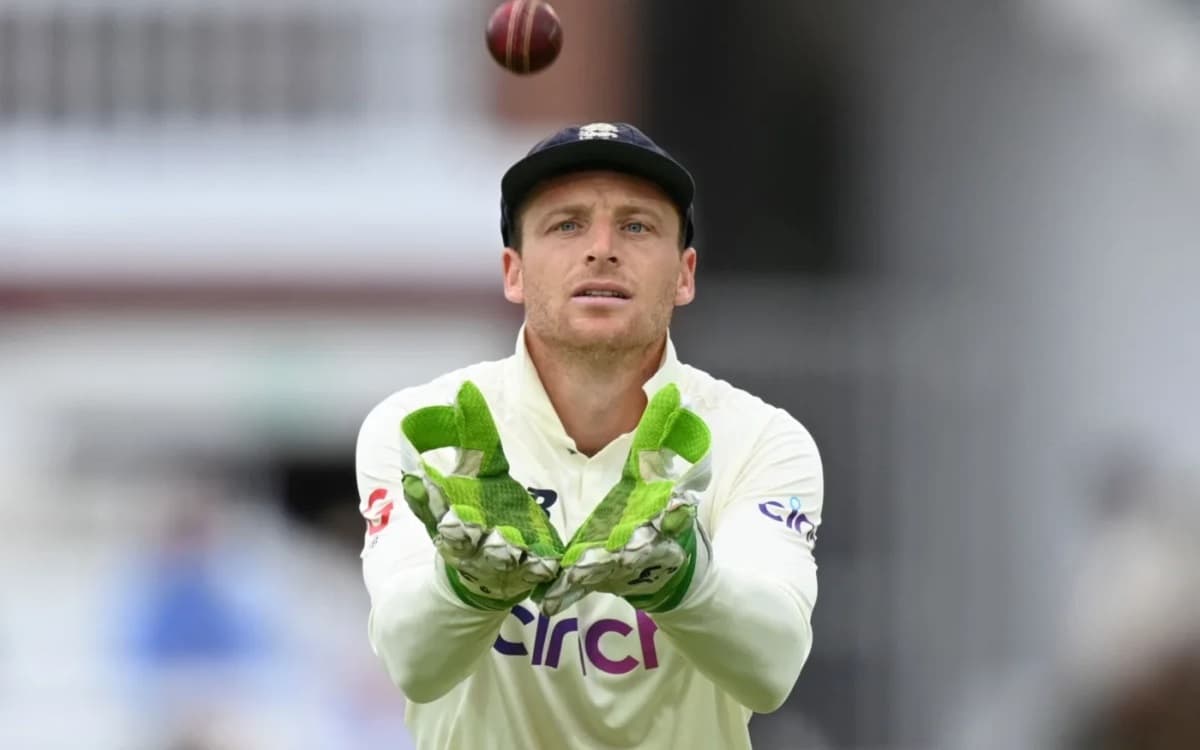 But whether the wicketkeeper-batsman also features in the five-Test Ashes series is open to doubt amid questions over the severity of Covid-19 restrictions confronting Joe Root's men in Australia.


AUSW vs INDW: Pink Ball Does Move Quite A Bit, Says Mithali Raj Ahead Of Their Day-Night Test

England players are still awaiting specific details about quarantine, bubble and entry regulations, although there are reports that information will be available this weekend. But in the meantime, even Test skipper Root has been unable to commit fully to touring Australia for one of the showpiece events in the global cricket calendar.

Buttler, having just become a father for the second time, wants to know as many details as possible before making himself available for the tour.

But asked Wednesday if an Ashes series where his family were unable to join him for even part of the tour represented a red line, the 31-year-old replied: "Yes, definitely for myself. If I had to do a World Cup and an Ashes -- four, five months without seeing my family -- I wouldn't be comfortable doing that."

"We're still waiting for more information, as soon as possible," he said when speaking at Sixes Cricket Club, where he was unveiled as the official ambassador of Booking.com's sponsorship of the T20 World Cup.