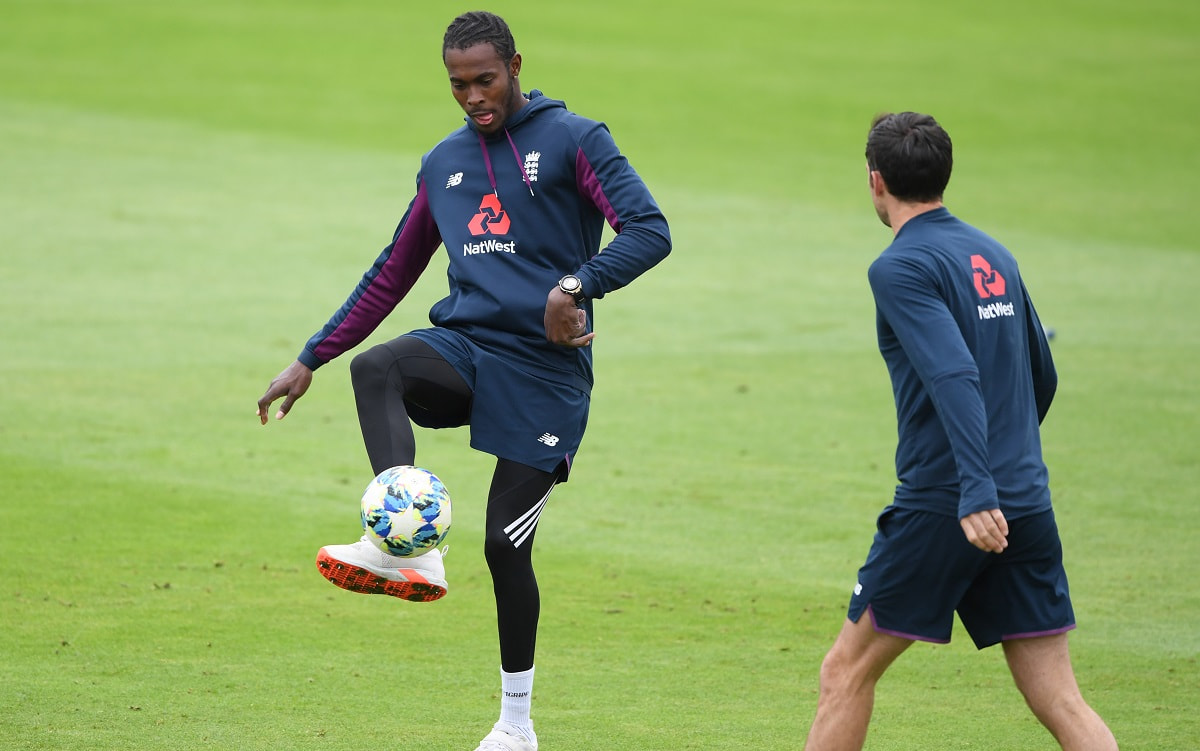 Seamer Jofra Archer on Tuesday joined England's T20 squad during their training session at the Kensington Oval after almost ten months away from cricket due to elbow problems.

The 26-year-old, however, is still not ready to bowl after having a second surgical procedure on his right elbow last month.

As per a Daily Mail report, he has spent time in the England bubble over the past 48 hours to reacquaint himself with his teammates.

"He also took part in running drills on Monday, having bridged into the England bubble not long after the squad's weekend arrival. He has spent a lot of the winter recuperating at his family home in Barbados," it said

The pacer last played for England on the tour of India last March and has since undergone two operations on his elbow.

England will want him back to his best ahead of this year's Twenty20 World Cup in Australia.