London, Sep 20 England pacer Jofra Archer was on Friday awarded a Test and white-ball contract by the England Cricket Board (ECB) after his sensational debut international season. 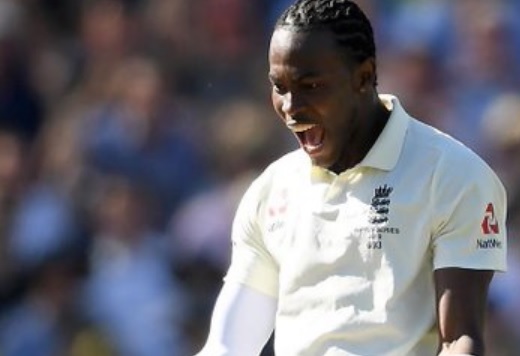 Archer played an instrumental role in England's win in the 50-over World Cup for the first time by taking 20 wickets, the most by an Englishman at a single World Cup.


Afridi wants Sarfaraz to give up Test captaincy, focus on ODIs

The 24-year old also played a major role in the recently concluded Ashes series against Australia by picking up 22 wickets in the four matches he played and helped England draw the five-match rubber 2-2.

Archer's Ashes highlights included six-wicket hauls in both of England's victories, at Headlingley and The Oval, and a thrilling spell at Lord's when bowling to Steve Smith during the second Test, a statement by Sussex Cricket said.

"Under the structure, players in both formats receive a 'ranking' based on their performances on the pitch, as well as a number of other factors, including off-field contribution, fielding and fitness. Those rankings then correlate with the level of remuneration," the statement further read.

The contracts, which cover a 12-month period commencing October 1, have been awarded to the following players: