Skipper Joe Root stood tall with an unbeaten 168 as England stretched their lead to 185 against Sri Lanka on a rain-hit day two of the opening Test on Friday. 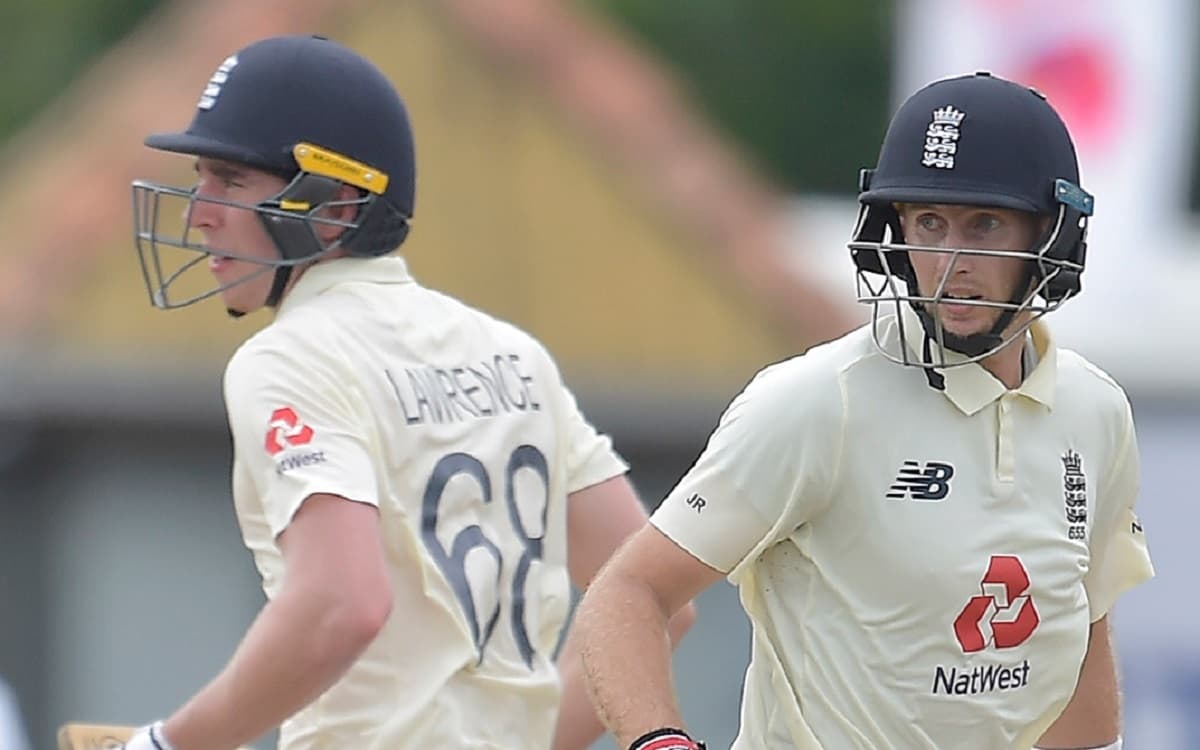 England reached 320 for four at tea riding on a 173-run partnership between Root and debutant Dan Lawrence, who made 73 after the tourists resumed the day on 127-2 in Galle.


Bowling A Lot With Red Ball At Nets Prepared Me For The Test Cricket: Washington Sundar

Root, who is batting alongside Jos Buttler (7), hit his 18th Test ton and kept up the pressure on the home bowlers despite losing overnight partner Jonny Bairstow for 47 in the second over of the day. England vs Sri Lanks Scorecard

He moved from 99 to 100 soon after lunch with a single off Dilruwan Perera as he raised the bat and hugged his partner in the two-match series played behind closed doors due to the coronavirus.

The star batsman, who started the day on 66, recorded his highest Test score in more than a year after going through 2020 without a century and dropping out of the top 10 of the world rankings.

Lawrence, 23, stood firm with his captain, displaying confidence against the spinners as he brought up his fifty in 95 balls with five fours.

Lawrence, who plays for English County Essex, survived two dropped catches on 60 and 68 in his first international outing and finally fell to Perera.

Off-spinner Dom Bess returned career-best figures of 5-30 and helped skittle out Sri Lanka for 135 - the lowest first-innings score at the venue - in two sessions on Thursday after the hosts elected to bat.

The series has resumed after being aborted due to the coronavirus in March.