Joe Root urges England not to panic after defeat by Pakistan 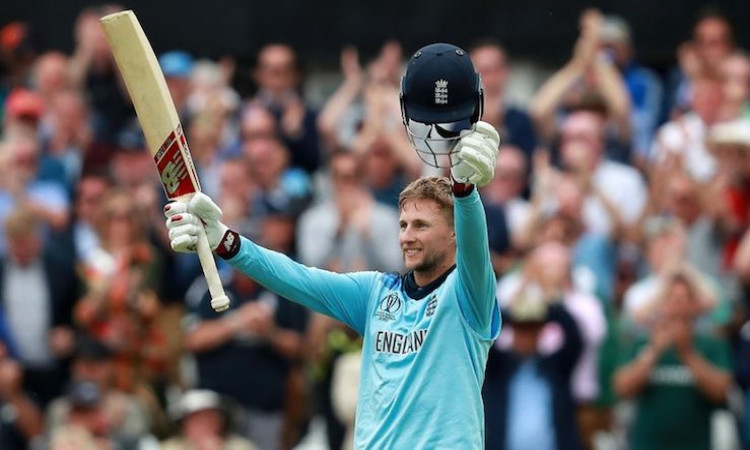 June 4 (CRICKETNMORE) - England must avoid pressing the panic button after crashing to a 14-run defeat by Pakistan in their second match of the ICC Men’s Cricket World Cup 2019, according to Joe Root.

England’s Test captain enjoyed the distinction of scoring the first hundred of the competition and appeared to be steering his side towards victory before he and fellow centurion Jos Buttler were removed in quick succession and the tail-enders were unable to repair the damage.

“We had done a lot of hard work to rebuild and get ourselves in a position to win the game so I was bitterly disappointed to get out when I did,” said Root after the host nation and tournament favourites finished on 334/9 in reply to Pakistan’s 348/8 at Trent Bridge.

“Maybe we had left ourselves a little bit too much to do at the back end but the most important thing now for us as a group is not to panic. We know what works for us as a formula, and as a team, but other sides are allowed to play well and we've got to make sure we learn quickly and bounce back.”

England’s next match is against Bangladesh in Cardiff on Saturday and Root believes it is imperative the squad maintain full confidence in the methods that have lifted them to No.1 in the ODI rankings.

“The temptation is to get a little bit tense but one of our great strengths as a side is sticking to the way we go about things and be as smart as possible,” said the 28-year-old Yorkshire batsman after registering the 15th ODI century of his career.

“The beauty of this format is that I do believe the best four teams over the tournament will qualify for the semi-finals and we've got to make sure we play some good cricket in our remaining games.

“One thing this side doesn't do very often is to make the same mistake twice and I'm sure the guys will make sure it's a very different performance against Bangladesh. In the field we definitely weren't as good as we were in the first game (against South Africa), that's for sure, and that's a good marker for us.”

He and Buttler shared a stand of 130 for the fifth wicket and Root said the key was for him to give the swashbuckling England wicketkeeper as much of the strike as possible.