Captain Joe Root expects all-rounder Ben Stokes to play a major part in the Ashes but warned Monday that England must manage his bowling workload on his hotly anticipated return. 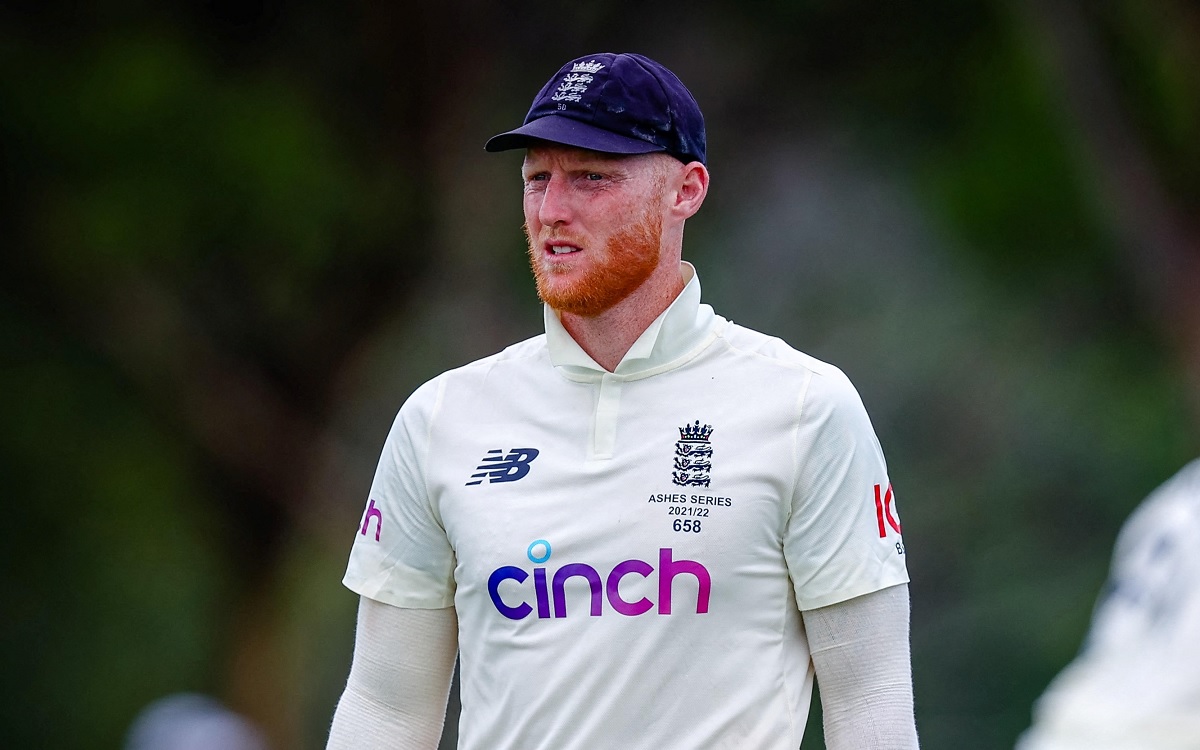 The 30-year-old Stokes took an indefinite break from all cricket in July to prioritise his mental well-being and rest a fractured finger.

There was doubt whether he would travel to Australia, but England's 2019 Ashes hero was on the plane and is expected to start the first Test in Brisbane on Wednesday -- handing the tourists a huge boost as they attempt to reclaim the urn.

"More than anything, it's really good to just see Ben back involved again in the frame of things and to see him come into the limited game time that we had, and to look as good as he did as well," said Root.

"You always know that when he gets into a game he always wants to put his mark on it and put a stamp on it. But yes, I think there will be an element of managing expectations.

"You've got to trust his experience and, I suppose, our whole bowling group can work collectively to take those wickets and I'm sure Ben will have a big say in that," he added.

It's been a tough ride for Stokes so far with rain limiting his preparations in Australia.

In his only intra-squad practice match he completed 10 overs, grabbing 2-31, then whacked 42 from 56 balls before retiring.

Stokes also revealed in a newspaper column last week that he took a nasty blow to his arm in the nets, and nearly choked on a tablet that had become lodged in his throat.

Root declined to confirm his starting eleven for Brisbane, saying he didn't "feel comfortable" revealing team details yet despite Australia already naming their side.

England must decide on an opening pair, with Rory Burns seemingly a lock-in, with either Haseeb Hameed or Zak Crawley accompanying him.

There is also uncertainty over the number six slot with Jonny Bairstow and Ollie Pope in contention.

Root, the world's number one Test batsman, insisted their preparations had been "meticulous" heading into a Test at a ground where England have failed to win since 1986, and showers are forecast.

"The most important thing over the course of the next couple of days is we do everything we can to ready ourselves, not just physically, but mentally," he said.

"There's obviously been a very different build-up to this series, and this Test match in particular.

"Bit I think we've planned really well for it and given ourselves the best possible chance with the opportunities we've had to play outside and train outside.

"We just have to be full of confidence and trust all of the work that we've done."

The Gabba surface is green after constant rain, which would suggest whoever wins the toss might bowl, but Root was adamant he had "no idea what I want to do at the toss".