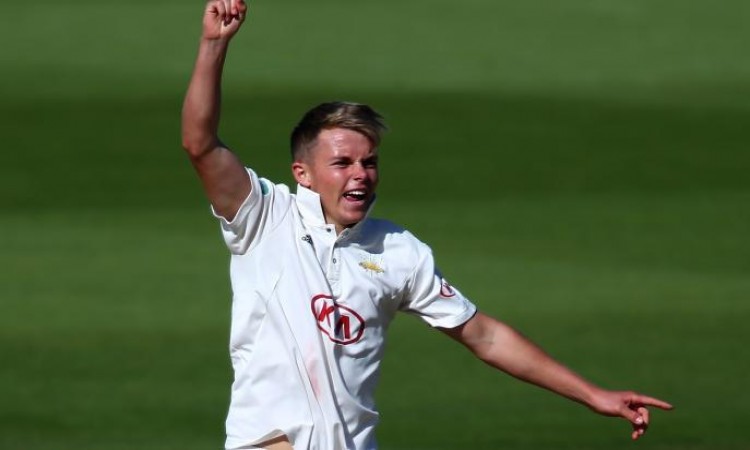 Jan.24 (CRICKETNMORE) - 19 year old all-rounder from Surrey, Sam Curran is called in England's Twenty20 squad for the next month's Trans-Tasman Series. Sam is the younger brother of Tom Curran who is playing in all three formats for England.

Sam has been drafted after the decision to rest Joe Root, who has withdrawn following a gruelling winter schedule.