Jharkhand and the Railways entered the semi-finals of the Senior Women One Day cricket tournament here on Monday. 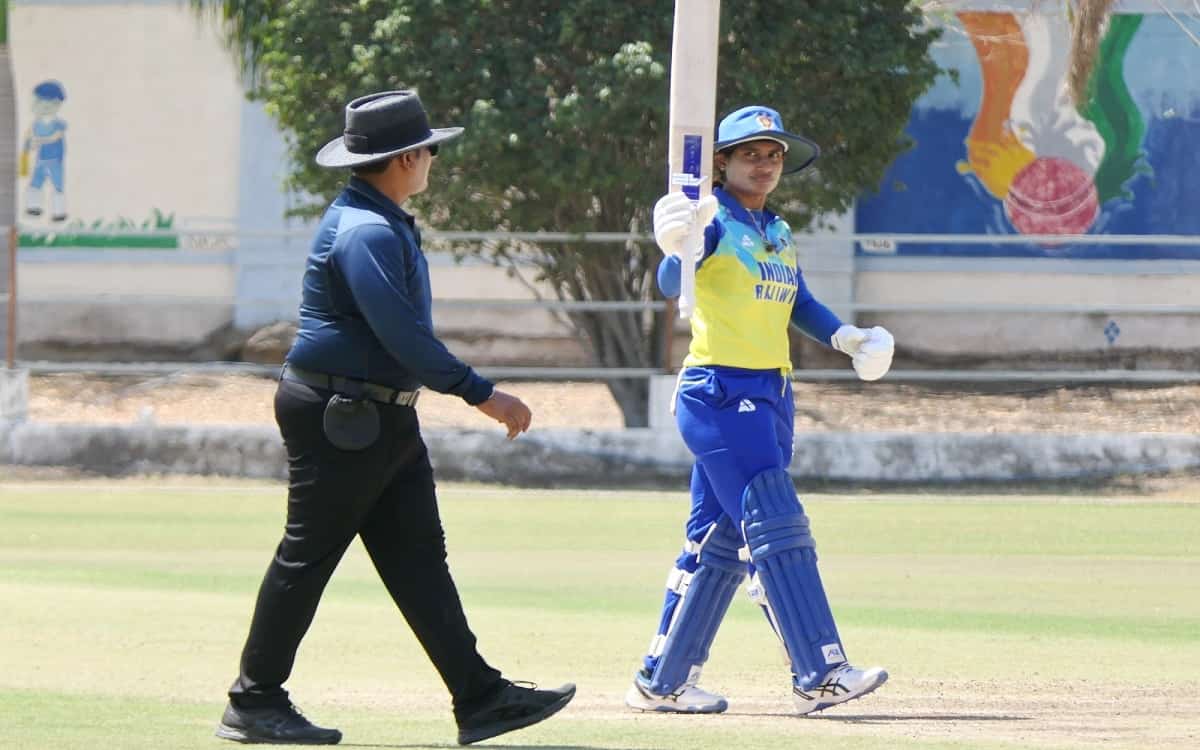 Chasing 255 runs to win, Karnataka were all out for 234 runs in 46 overs. S. Shubha scored 68 (82 balls, 9x4s), Divya Gnananda made 48 (54 balls), and Veda Krishnamurthy chipped in with 41. For Jharkhand, Ashwani Kumari took four wickets in seven overs and Niharika bagged three for 40.