Fast bowler Jaydev Unadkat will captain Saurashtra in the Syed Mushtaq Ali Trophy T20 Tournament, the Saurashtra Cricket Association (SCA) said as they announced the team for the tournament on Friday. 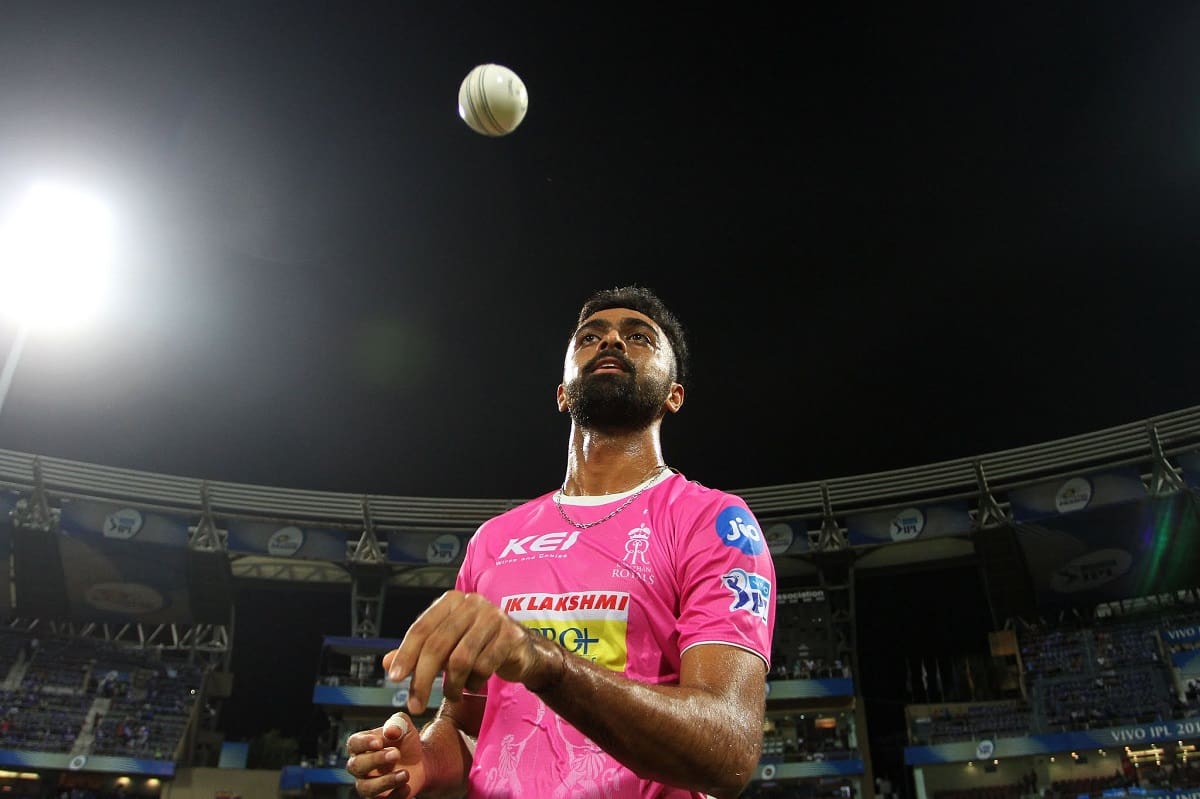 
AUS vs IND: With This Way, India Could Have Avoided The 8 Wicket Thrashing Defeat, Sachin Tendulkar Gives A Surprising Statement

The Syed Mushtaq Ali Trophy is slated to begin on January 10 and Saurashtra are placed in Group D along with Services, Vidarbha, Goa, Madhya Pradesh and Rajasthan. Their matches will be played in Indore. Saurashtra's first match of the season will be against Services on January 10.

The quarter-finals, semi-finals and the final of the tournament shall be played in Ahmedabad from January 26.