Fast bowler Jasprit Bumrah has been released from the Indian team on his request, the Indian cricket board announced on Saturday. 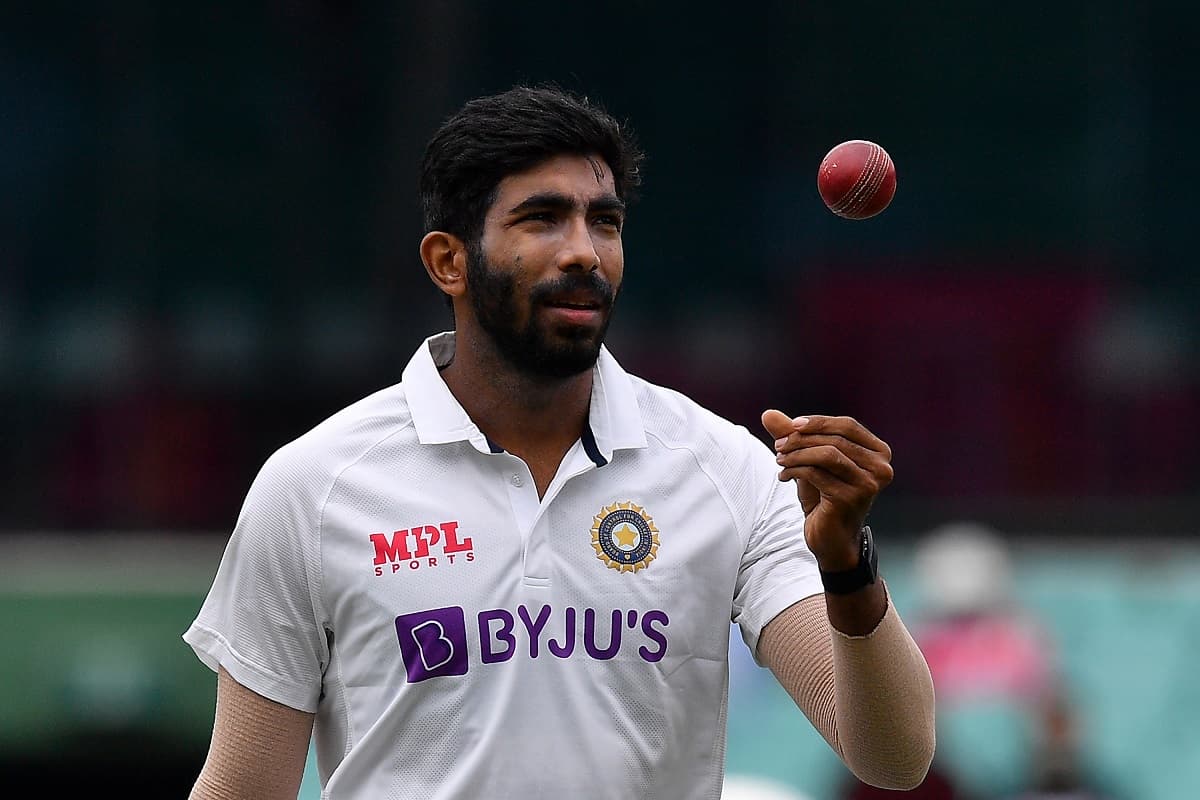 "Bumrah made a request to BCCI [Board of Control for Cricket in India] to be released from India's squad ahead of the fourth Test owing to personal reasons. Accordingly, the fast bowler has been released and he will not be available for selection for the fourth Test [against England]," said a BCCI statement.

"There will be no addition to India's squad for the final Test," the BCCI said.

The BCCI, however, did not mention the reason for Bumrah's release.

On a Motera pitch that assisted spinners, Bumrah was asked to bowl only six overs in the first innings of third Test and he didn't take any wicket. In the second innings, neither he nor Ishant Sharma, the other fast bowler, bowled a single over.

India won the match by 10 wickets, and now lead the four-Test match series 2-1.