West Indies captain Jason Holder is disappointed that the Black Lives Matter (BLM) movement has been ignored at the Indian Premier League (IPL) where he is representing SunRisers Hyderabad(SRH). 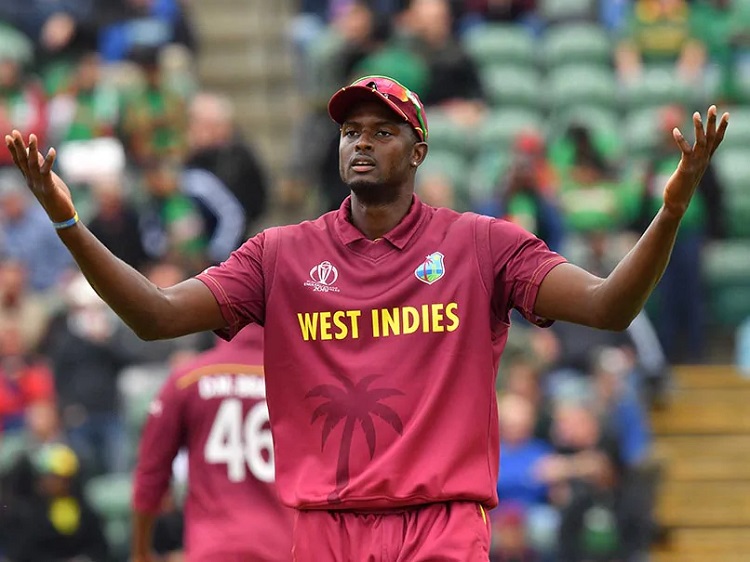 Holder was speaking from the United Arab Emirates, the venue of IPL after West Indians was awarded the Cricket Writers' Club Peter Smith Award, which recognizes outstanding contribution to the presentation of cricket to the public.


RCB vs KKR: It Was A Late Call To Give Siraj The New Ball, Says Kohli

"I personally was a bit disappointed to see how the Pakistan and Australia tours, that went on after ours, that they were not showing their solidarity afterward. It's a hard challenge and a long hard road. It's not an overnight fix but the most important thing is we need to come together and see each other as equal human beings," said Holder.

During West Indies' Test tour of England, which the latter won 2-1, players from both sides were seen taking a knee in a gesture of racial solidarity.

However, Holder lamented that the knee gesture was abandoned during England's subsequent Test series against Pakistan and limited-over series against Australia.

"To be honest, I haven't had one conversation up here [in IPL] around it. Sometimes it seems it has gone unnoticed, which is a sad thing. I guess it's for us to re-highlight the importance of it. Covid has obviously attracted a lot of attention around it. Cricket West Indies has done an excellent job in continuing awareness of it. The women had a series in England where they wore the Black Lives Matter logo and continued to push the movement as well," Holder said.

"Credit must be given to Cricket West Indies and hopefully more nations and territories can continue to push awareness of it."