Former Australian pace bowler Jason Gillespie has come out in defence of embattled England Test captain Joe Root, who, he felt, was being treated unfairly following a string of defeats this season, th 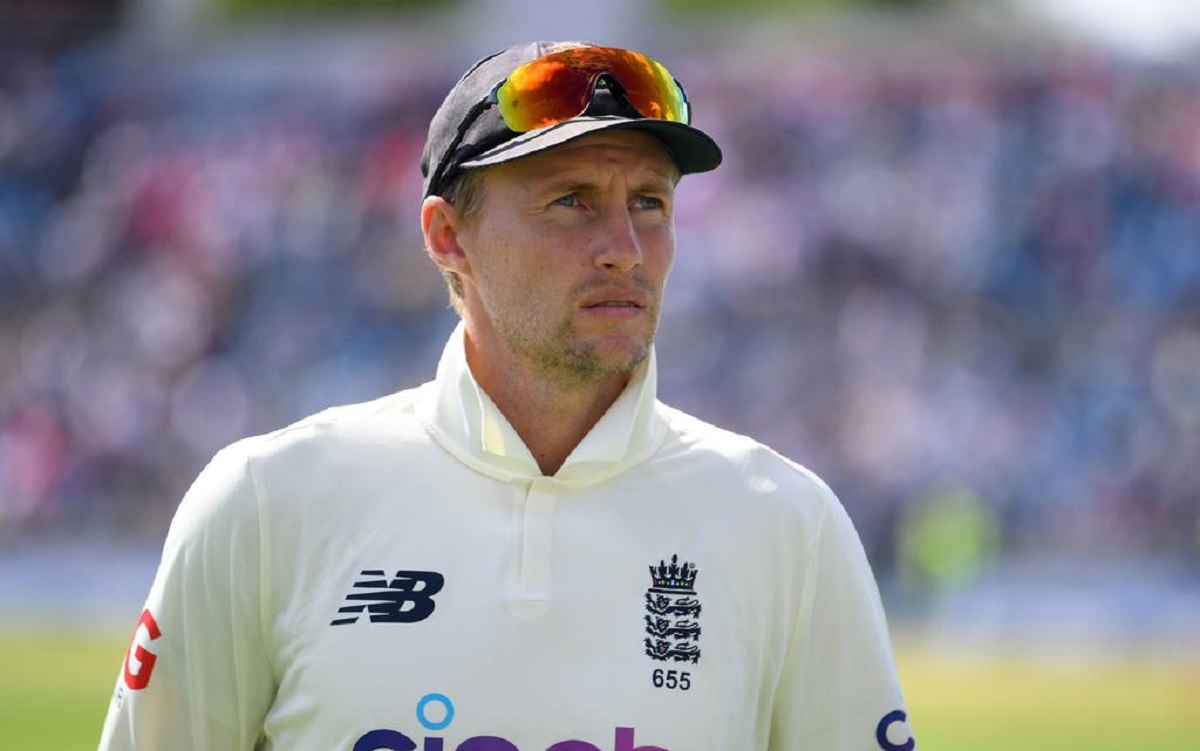 Former Australian pace bowler Jason Gillespie has come out in defence of embattled England Test captain Joe Root, who, he felt, was being treated unfairly following a string of defeats this season, the latest being the nine-wicket loss in the opening Ashes Test at The Gabba.

Gillespie also defended Root's decision to play Jack Leach in the Test saying that the captain wanted to give his pace bowlers some rest by pressing the spinner into service, but unfortunately, he went for far too many runs.

"A lot has rested on Root's shoulders for quite a while now because as England's best player he has to do the bulk of the batting -- but the criticism his captaincy has received is unfair. He would have been hoping that Leach would go at 2.5 to 3 runs an over to give his quicks a rest. That didn't happen and so that's something to ponder going forward," opined Gillespie in his column for dailymail.co.uk on Sunday.

"Joe is a good captain, someone always looking to learn and improve, and he has been more proactive rather than just letting things run. But a captain can only work with the players he has at his disposal and the way Australia have treated Leach will be a learning curve for him."

There has been some talk about England quick Ollie Robinson's drop in pace during the Test but Gillespie saw no problem with that, saying that he was comfortably the pick of the visiting team seamers.

"Robinson's key strength is his accuracy. Put a shoebox on a length and he's hitting it more often than any of his team-mates, no question. Be clear about what type of bowler he is. He's not rapid, he's 80-84mph when he's bowling his best. Technology suggested a drop into the low 70s towards the end of day two but I wouldn't look too much into that. Not all bowlers hold their optimum pace."