Another blow for Multan Sultans as English batsman James Vince is set to miss the Pakistan Super League(PSL) playoffs after being tested positive for Covid-19. 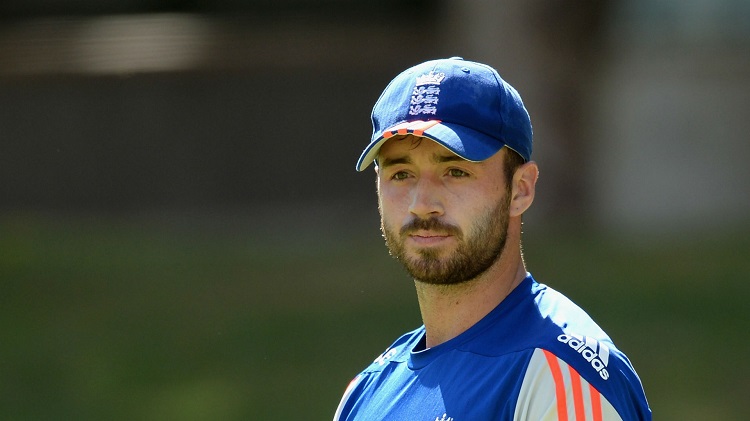 According to the reports, Vince is asymptomatic and will go undergo a second test. However, he still has to self-isolate himself for at least 10 days.

It is the second news in under five days for Sultans after Bangladesh all-rounder Mahmudullah was also tested positive and withdrew his name from the playoffs.

James Vince is also named in the Sydney Sixers franchise for the Big Bash League(BBL), however, the tournament still being a month away, the English batsman is most likely to be available for it.