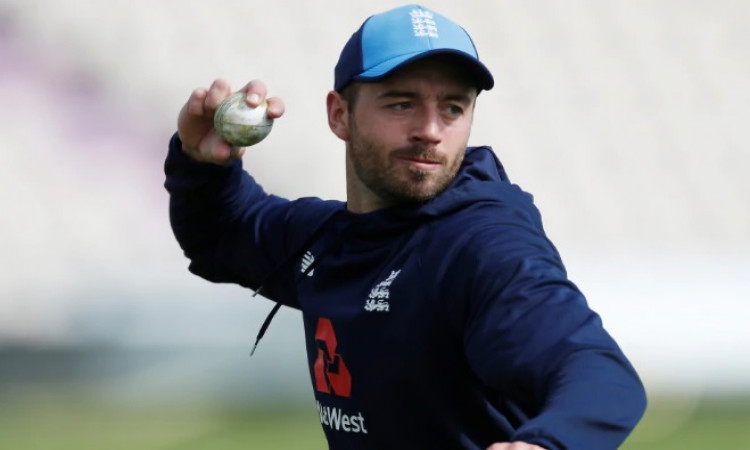 Sydney, Sep 18 : England batsman James Vince has again signed up with the Sydney Sixers for the upcoming ninth edition of the Big Bash League (BBL).

The captain of Hampshire in county cricket, Vince played the second half of BBL 8 last summer as a replacement for fellow England international Joe Denly and impressed for the Sixers.

Vince has represented his country in all formats and this year was part of England's World Cup one-day squad, playing his last ODI against Australia at Lord's in July.

"There is a huge amount of talent in the squad and some great people at the club. I'm looking forward to contributing to what is hopefully going to be a great BBL for the Sixers," said Vince.

Morris has played all three formats for the Proteas, making 23 appearances for his country in T20I cricket, and has been playing alongside Vince for Hampshire in England in recent months.

"Obviously since the tournament started with the Big Bash, it's one of the tournaments that any cricketer would want to play in," Morris said.

"For me the way I looked at it was, it was part of my cricketing career bucket list."