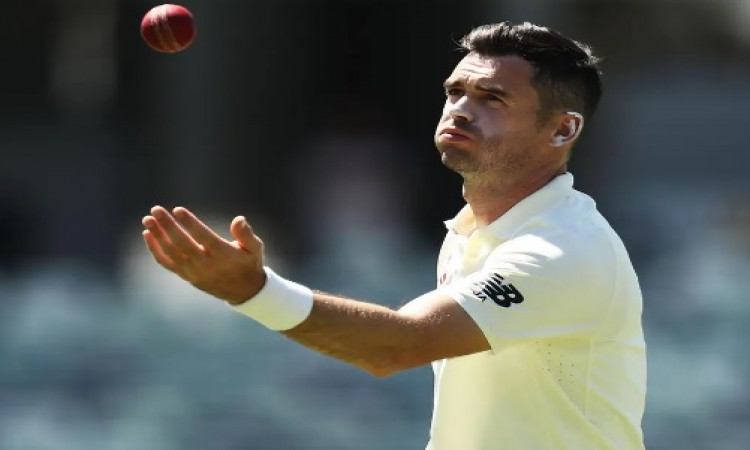 May 13 (CRICKETNMORE) James Anderson suffered a knee injury while performing his county duty with Lancashire coach Glen Chapple, suggesting that the England pace spearhead could be in for a "painful few days".

Anderson had to leave the field after James Fuller's drive hit him on the inside of his knee during Lancashire's four-wicket defeat by champions Hampshire in a One-Day Cup semi-final on Sunday, reports BBC Sport.

"It is a nasty blow in a painful area," said Chapple. "We don't know but we think that it will be a nasty bruise that will settle down in the next few days. The physio will see him in the morning and he walked off there."

As Anderson no longer plays ODI cricket, the injury will have no bearing on England's campaign in the upcoming World Cup beginning at the end of this month.

Anderson can possibly be seen playing next for England when they take on Ireland in the four-day Test at Lord's from July 24 before the Ashes series against Australia begins at Edgbaston on August 1.