'It Was Huge For Us': Anderson Credits This Which Led England's Win Over India

England fast bowler James Anderson's three-wicket burst in the first session on Tuesday broke India's backbone as the hosts crumbled to 110/5 from 92/2 in just over six overs, before getting bowled out for 192 and losing the first Test by 227 runs here. 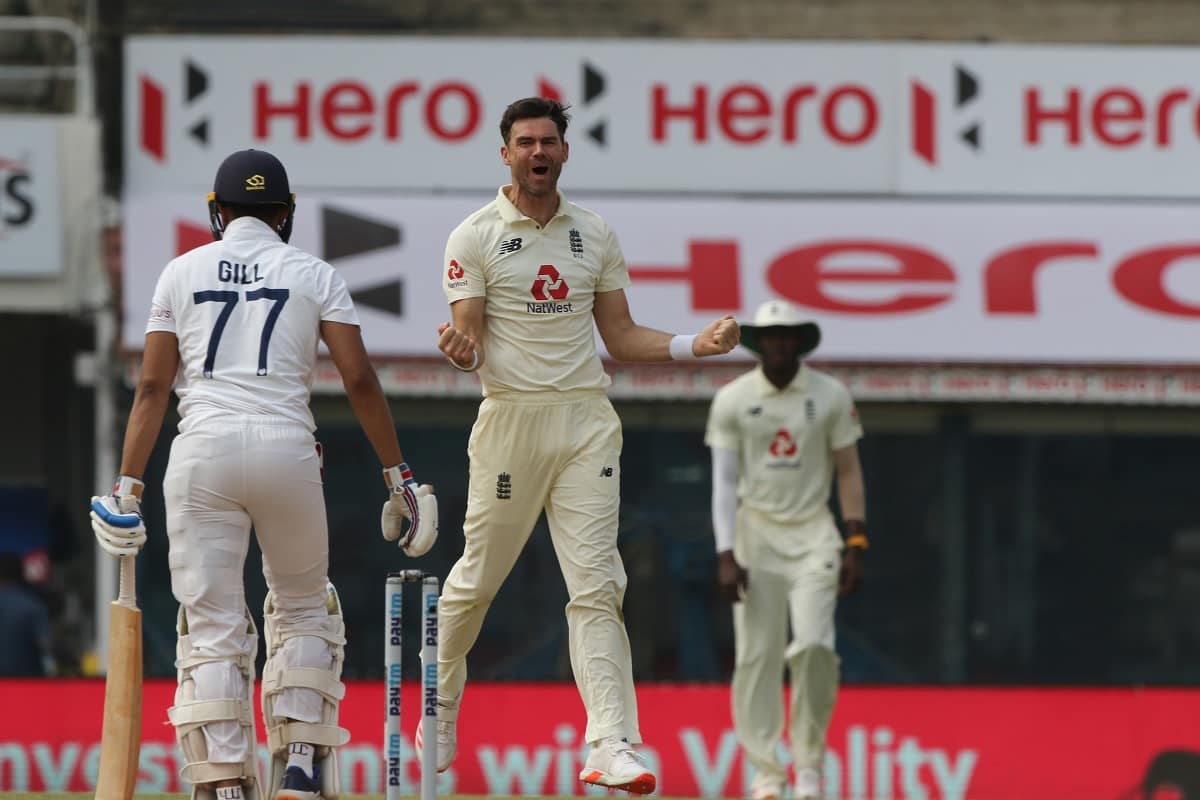 After the early loss of Cheteshwar Pujara, opener Shubman Gill and skipper Virat Kohli looked to resurrect the Indian innings. But the 38-year-old England pacer used reverse swing to good effect to run through the Indian middle-order and let England barge into the game.

"There was a bit of reverse swing and we managed to get a bit of bounce and we got a good start. It (reverse swing) was huge for us. It helps you get that sort of movement in the air. Just makes you feel to be in the game all the time. The pitch wasn't particularly quick. It was quite slow. So that movement in the air just makes it so much better for us seamers to make sure that you have a chance of wicket at any ball," said Anderson after the match.

The right-arm pace bowler is the leading wicket-taker among pacers in the history of Test cricket.