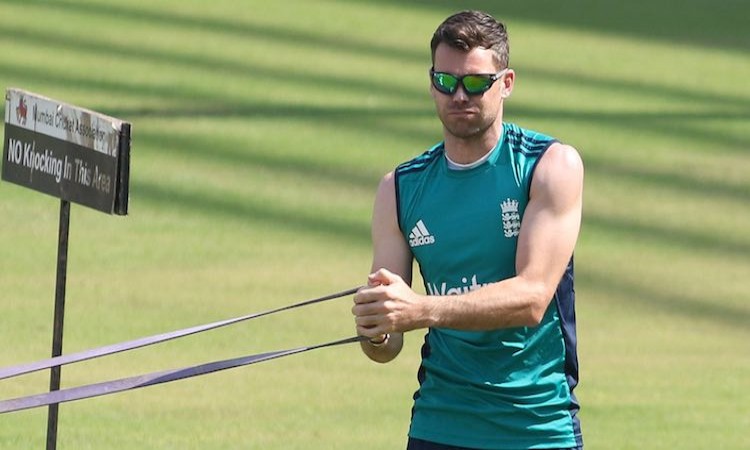 Aug.5 (CRICKETNMORE) - Stuart Broad and Mohammed Shami are the two bowlers inside the top-20 who have headed in the opposite direction in the latest ICC Rankings. James Anderson has retained his top position but his lead over Kagiso Rabada has been reduced to two points.

Broad is now ranked 13th after falling one place, while Shami is in 19th spot after sliding two places.

Stokes has compensated for his double failure with the bat by taking six wickets in the Test, including three of India’s last four wickets. For this performance, he has been rewarded with a rise of four places, which has put him in 27th position.

India off-spinner Ravichandran Ashwin has gained 14 points following his four for 62 and three for 59, which means he now trails South Africa’s fourth-ranked Vernon Philander by just one point, while Ishant Sharma has collected 19 points to move within 13 points of 25th-ranked team-mate Bhuvneshwar Kumar.