West Indian all-rounder and Kolkata Knight Riders' (KKR) mainstay, Andre Russell is among the high-profile retentions by the Jamaica Tallawahs franchise ahead of the Caribbean Premier League (CPL) 2021, which will be played here from August 28 to September 19. 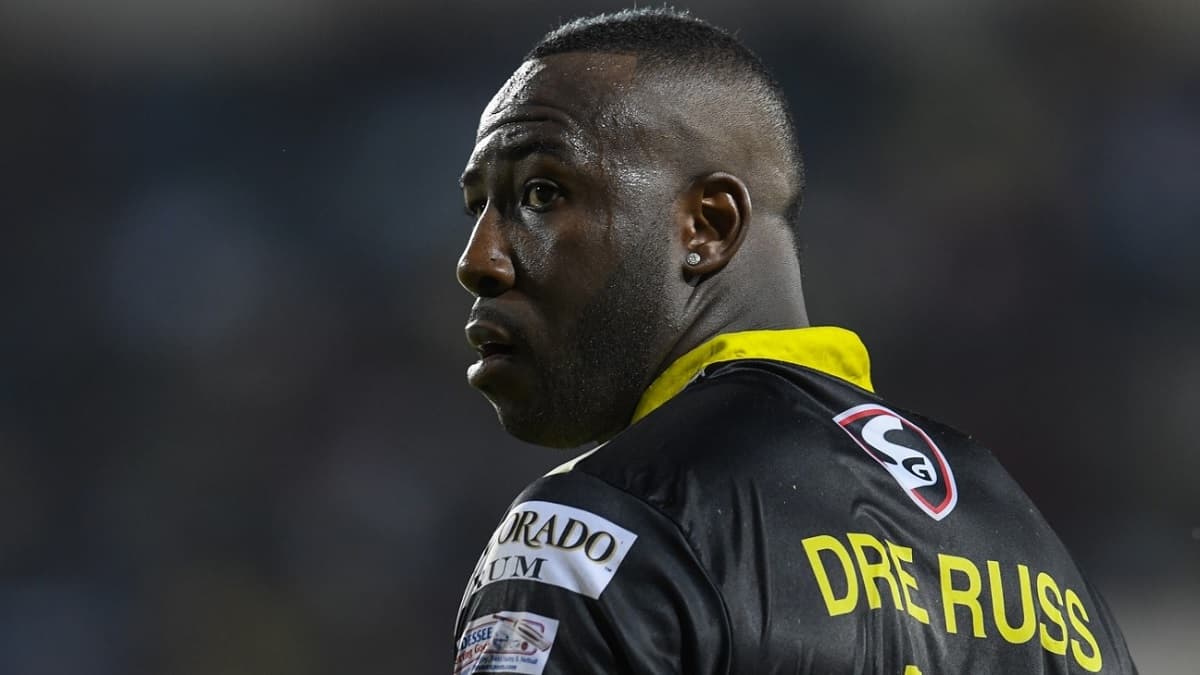 Russell, who has been with Jamaica Tallawahs since 2013, had created a controversy last year when he said that it was the "weirdest" franchise he has played for, and that the 2020 CPL would be his last for the team.

However, Russell will be part of the Tallawahs again along with fellow allrounders Carlos Brathwaite and Rovman Powell, according to espncricinfo.com.

St. Kitts & Nevis is hosting this year's CPL in its entirety, with all the 33 games scheduled to take place in the twin islands because of logistical issues arising due to the Covid-19 pandemic.

Last year, the tournament was staged in a bio-secure bubble and the CPL operations team will again be working with the tournament's medical advisors, local agencies and the St. Kitts & Nevis government to ensure the health and safety of all those involved.

The twin islands have not seen any Covid-19 transmission and are said to be one of the safest places in the Caribbean.

St Kitts & Nevis Patriots (SKNP) franchise, who missed the services of several top players due to the pandemic in 2020, will be bolstered by the presence of Dwayne Bravo, who has been traded from defending champions Trinbago Knight Riders.

"At this stage in my career, I needed a new challenge, which is to work with the young talent for the benefit of Cricket West Indies," Bravo had said in a statement.

"Also becoming part of a new franchise SKNP will provide me with a new challenge in the CPL," he added.

The Knight Riders have retained their core squad, including their spinners Sunil Narine, Akeal Hosein and Khary Pierre, but have released New Zealand wicketkeeper-batsman Tim Seifert. They have brought back Denesh Ramdin, who had been traded to the Patriots ahead of CPL 2020.