Former South African player Jacques Kallis has been appointed batting consultant of England for the forthcoming two-Test tour of Sri Lanka that begins on January 14 at the Galle International Stadium. 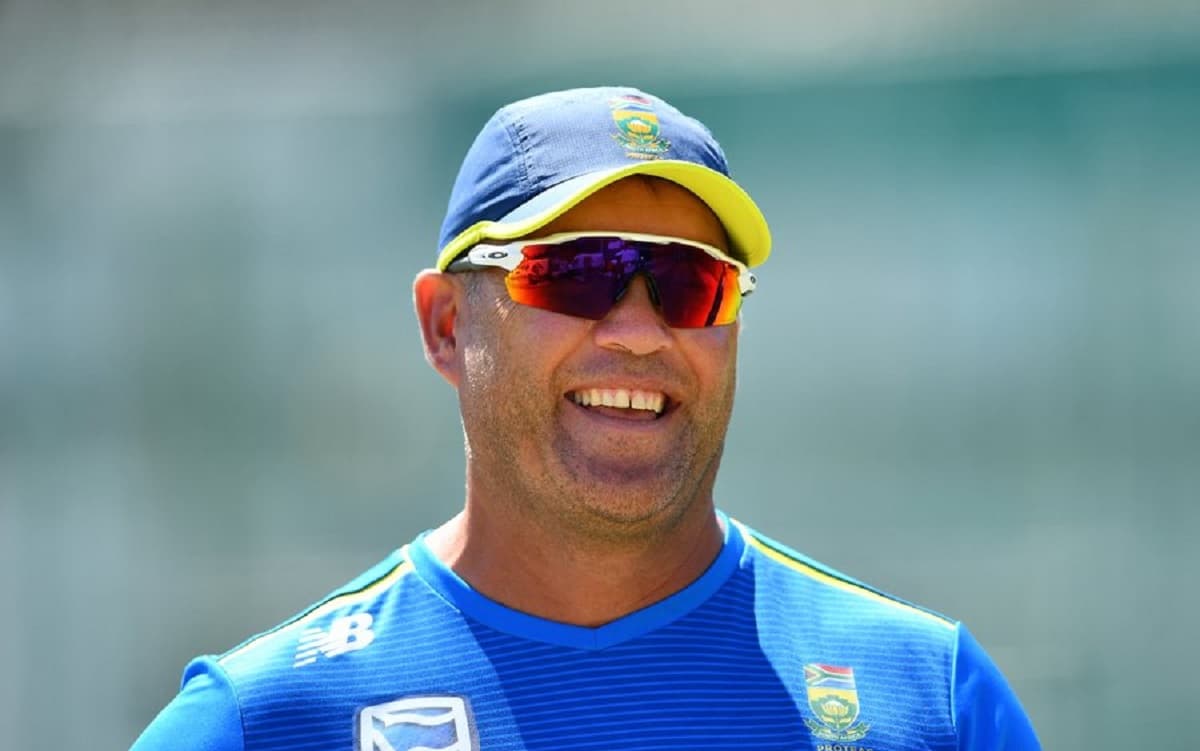 The 45-year-old all-rounder, who is third on the list of top run-getters in Tests with 13,289 runs, and also took 292 Test wickets and 200 catches, has previous experience of coaching Kolkata Knight Riders.

Kallis's main role will be to help young England batsmen bat against spin bowling in a country that is known to dish out wickets that support spin bowlers.

Ben Stokes and Jofra Archer have been rested for the tour to Emerald Isles as England and Wales Cricket Board (ECB) named a 16-man squad for the Test series.

Opener Rory Burns, who endured a torrid time against Pakistan but scored some runs against West Indies, will miss also the tour as his wife is expecting their first child during the second week of January.

England will play a four-Test series against India immediately after the tour of Sri Lanka.